Biden not ruling out ordering military to get vaccinated 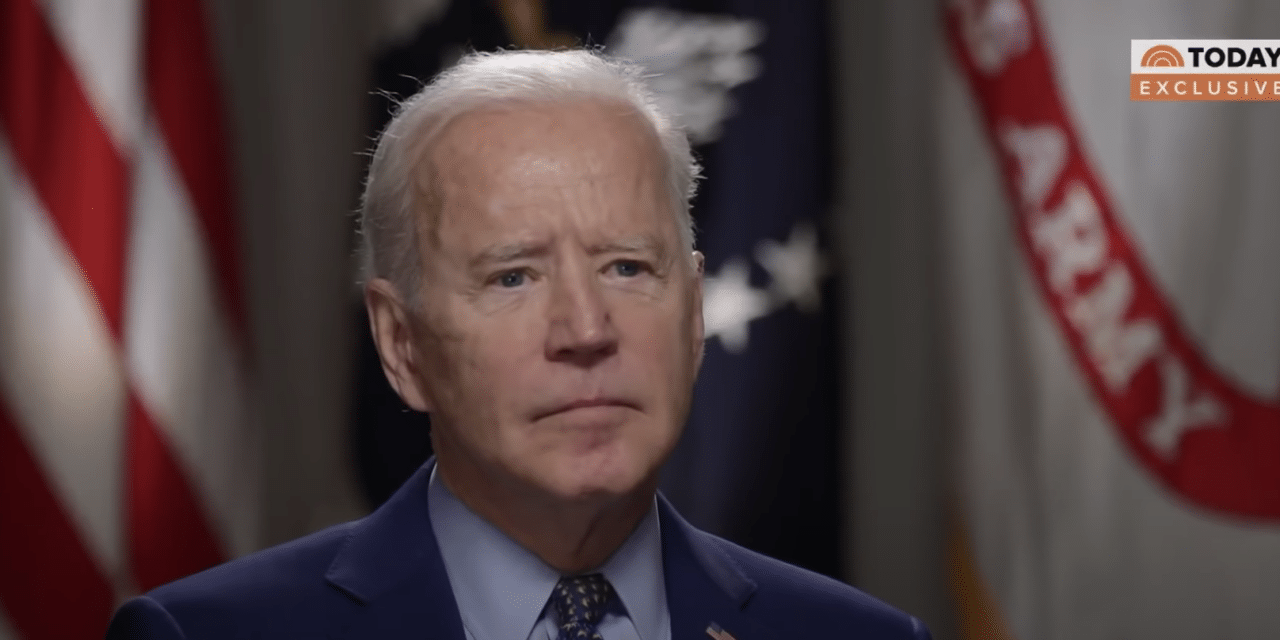 (ETH) – President Biden recently stated that he doesn’t have plans to order members of the military to get the COVID-19 vaccine, However, he has not entirely ruled out the idea either.

This came from a recent interview marking the president’s first 100 days in office that aired Friday on TODAY, In the interview, Craig Melvin noted that one survey found that 40% of Marines plan not to get vaccinated, which prompted him to ask Biden if he has plans to order service members to get the vaccination, once the FDA gives final approval for vaccinations.

“I don’t know. I’m going to leave that to the military,” the president said. “But why not? Craig asked. “Well, I’m not saying I won’t,” he said. Biden stated that he is optimistic that more service members will voluntarily get vaccinated without him having to intervene.

“I think you’re going to see more and more of them getting it,” he said. “And I think it’s going to be a tough call as to whether or not they should be required to have to get it in the military, because you’re (in) such close proximity with other military personnel, whether you’re in a quarters where you’re all sleeping or whether you’re out in maneuvers.”