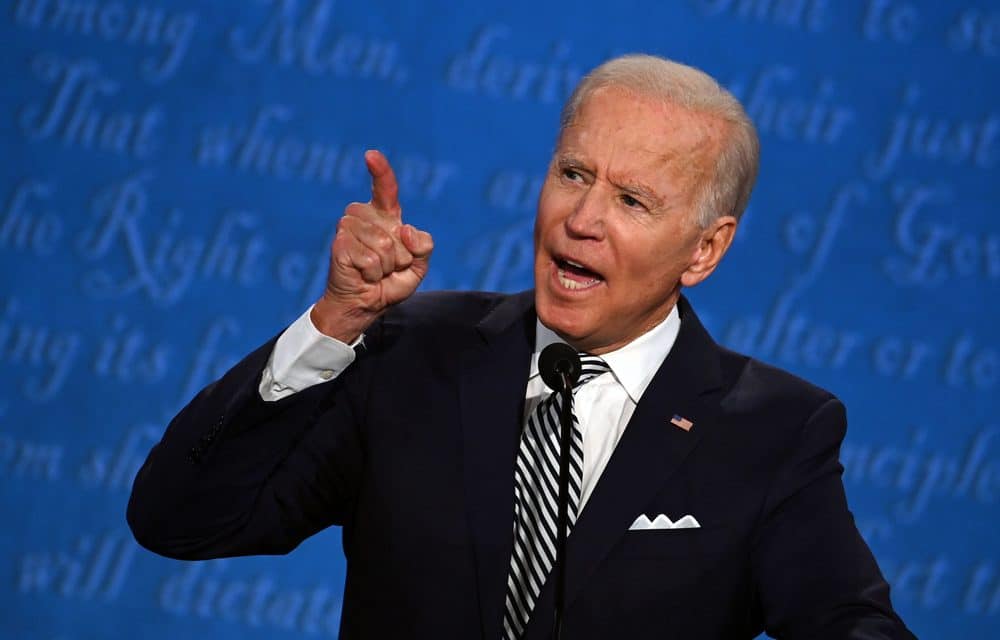 (ETH) – A new report is revealing that President Joe Biden is expected to unveil a long-awaited package of executive actions in an effort to curb ongoing gun violence in America.

According to Politico, the news broke from the White House. Activists have reportedly been pressuring Biden to take prompt actions after nearly three months into his term, Many are waiting for Biden to fulfill a campaign pledge to take full action on gun violence on his first day in office.

The frustrations have grown after a slew of mass shootings in Colorado, Georgia, and California. According to details of the report, Biden’s policy will require buyers of so-called ghost guns — homemade or makeshift firearms that lack serial numbers — to undergo extensive background checks.

There is speculation that Biden could also announce regulations on concealed assault-style firearms; prohibitions on firearm purchases for those convicted of domestic violence against their partners; alerts to law enforcement agencies when a potential buyer fails a background check; and federal guidance on home storage safety measures.

According to Politico: “More than 100 House Democrats wrote to Biden last week, urging him to take action on the concealed assault-style firearms, which is similar to the one used in the Colorado shooting in which 10 people were killed”. The report further reveals that Biden is also expected to be joined at the White House on Thursday by Attorney General Merrick Garland, members of Congress, groups pushing for firearms restrictions, community organizations, as well as gun violence survivors.