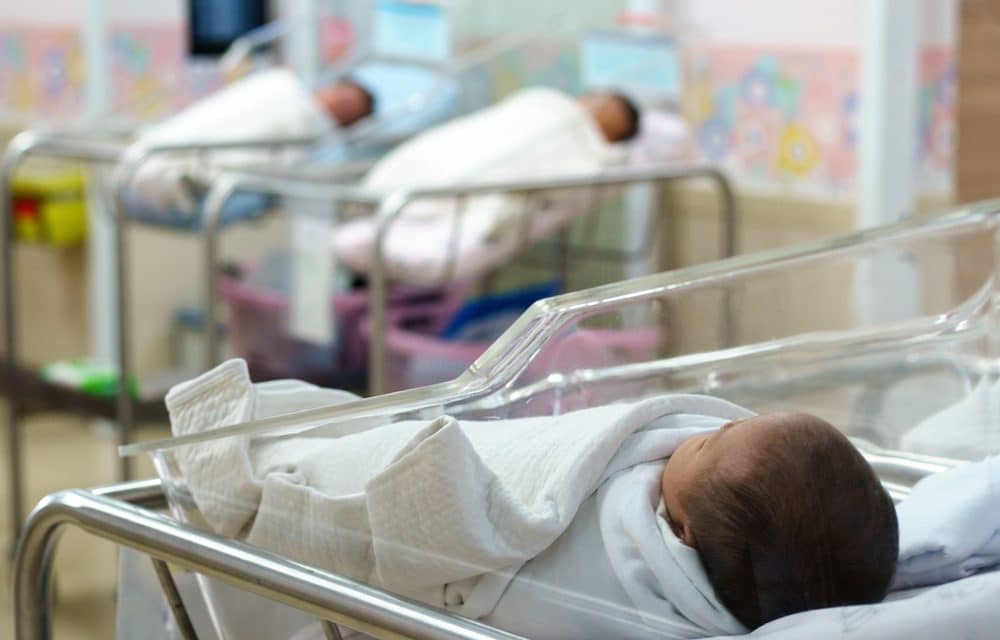 (ETH) – A child born in Iraq has reportedly set a record of being the first child in history to be born with three penises according to physicians.

According to the report, experts stated that the boy was born with a rare condition called triphallia, and has been deemed the first case ever reported in the world. The boy reportedly lives in Duhok city, where his parents discovered swelling in his scrotum and “two skin projections” and was only three months old when this condition was discovered.

It was after further investigation that stunned doctors later realized that the abnormal skin projections were actually penises – 2cm and 1cm in length – with only one of the extra two having a head.

Dr. Shakir Saleem Jabali, the author of the report, says each case had a ‘unique presentation’. Documenting in his journal, he stated: “To the best of our knowledge, this is the first reported case with three penises or triphallia. “No similar case is present in literature in human beings.”