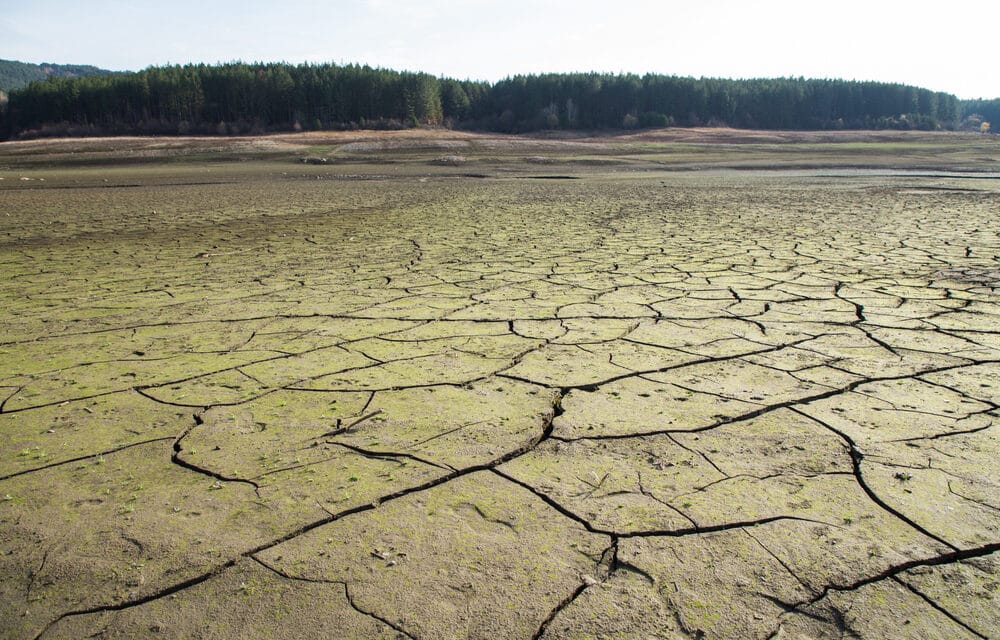 (ETH) – Officials in Arizona are sounding the alarm that they expect the first-ever shortage declaration for the Colorado river in 2022, which will produce substantial cuts to Arizona’s share of the water supply.

“The resources are suffering because of climate change and drought, but we are responding appropriately to what’s happening and we’re prepared for it to get worse,” says Ted Cooke, the General Manager for the Central Arizona Project, or C.A.P. Cooke oversees the 336-mile system of aqueducts and power plants that extends from Lake Havasu to the south of Tucson, which is responsible for delivering 1.5 million acre-feet of Colorado River water to Maricopa, Pinal, and Pima counties, making up half of Arizona’s water allotment.

According to ABC 15, One acre-foot equals 326,000 gallons, which is enough to flood a football field under a foot of water. In recent years, the impact of ongoing drought and potential shortage, the Central Arizona Project has been forced to take less than its annual allotment, leaving some behind in Lake Mead.

For nearly one hundred years, the lake Mead has ensured a steady water supply for the Lower Colorado River Basin, which includes Arizona, Nevada, California, and Mexico. However, Since 2000 the water supply at Lake Mead started dropping and kept dropping. At its lowest, the lake level plunged more than 140 feet.

Meanwhile, in Turkey, Huge sinkholes are opening up in the drought-stricken breadbasket areas of Konya, Turkey, posing a great challenge for farmers who are frantically looking for other means to water their fields. Experts, there have counted nearly 600 large sinkholes– which reportedly nearly twice the number of 350 in 2019, as drought conditions there continue to get worse this year.

I have dived into the issue of drought for the past few months & finally last week went to go see sinkholes with @volkikam in Karapınar in Konya which is described as Turkey's breadbasket. Farmers & experts say sinkholes are increasing as drought worsens. https://t.co/uKpmwXglqM pic.twitter.com/HU5mTm0beV

“The drought situation is getting worse,” said 57-year-old farmer, Tahsin Gundogdu, whose harvest includes potatoes that he sells to PepsiCo Inc. in the United States. Sinkholes appear when underground chambers created by drought can no longer hold the weight of the layer of soil above. The deadly drought has left farmers concerned as attempts to collect water by other means would be more expensive, thus, cutting their income. However, continued dependence on groundwater will possibly aggravate the problem.

Experts are pleading for the government to do more effort in addressing the severe drought, blaming the lack of proper water management policy.  “We usually would water the land twice a year but now we’re doing it five or six times,” said Karapinar farmer Hazim Sezer. Gundogdu, on the other hand, said some farmers use groundwater illegally to water their fields.