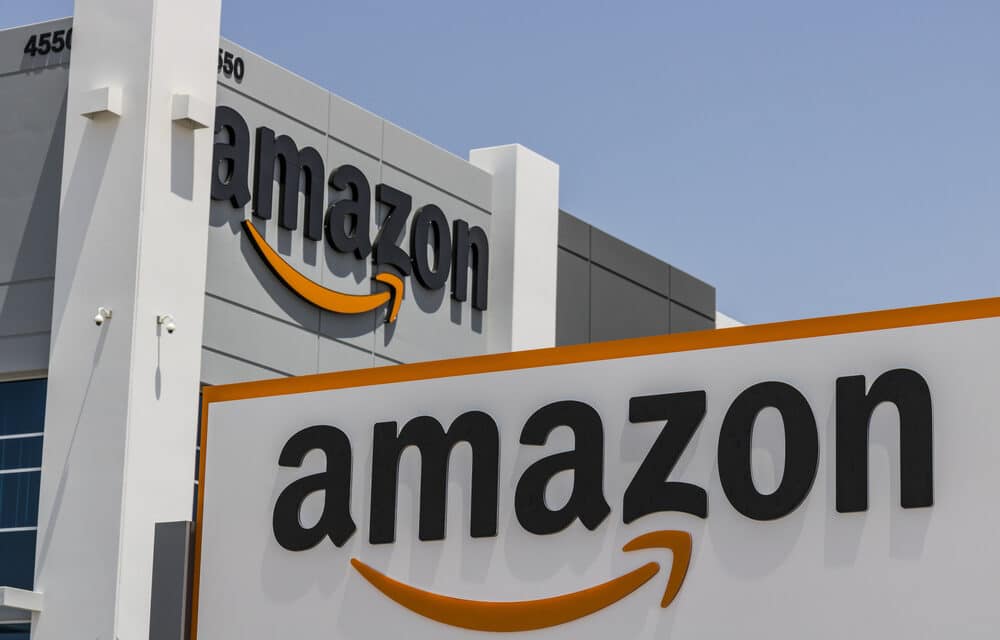 (ETH) – Amazon has reportedly revered its ban on an online book Desist, Detrans, & Detox: Getting Your Child Out of the Gender Cult by Maria Keffler after experiencing a major backlash from consumers.

Amazon recently banned this book without any explanations or warnings given. The book was aimed at helping parents sever the influences of gender ideology. The book was previously banned from being sold on its platform only six days after its original publication. According to the Christian Post,

This comes on the heels of a similar move earlier this year when Amazon reportedly scrubbed scholar Ryan Anderson’s book When Harry Became Sally: Responding to the Transgender Moment, which had until recently been allowed on the platform since its initial publication in 2018. Then there was last summer when the publisher of Irreversible Damage: The Transgender Craze Seducing Our Daughters by journalist Abigail Shrier was also prohibited from purchasing ads to promote the book.

The Christian Post held a phone interview with the author on Wednesday where she stated that she wasn’t surprised Amazon blocked her book, though she had hoped it would last longer than six days.

“We fully expected it to happen. We knew it was going to. We decided to launch it on multiple platforms because we expected it to be canceled. And so that’s why we also put it on Smashwords as well as Lulu, a print platform,” Keffler said.

It was shortly after the interview that the author received an email from Amazon, which she shared with CP, stating that the removal of her book was simply an “error.” Since then the Kindle version of the book went live and the paperback version should be reactivated soon according to Keffler.

This comes as Amazon had previously told the author that her book had violated their terms of service, which she challenged. In a subsequent email to CP, Keffler stated it was possible that “a calling and emailing onslaught may have affected the outcome” as “lots and lots of people were contacting Amazon to complain.”