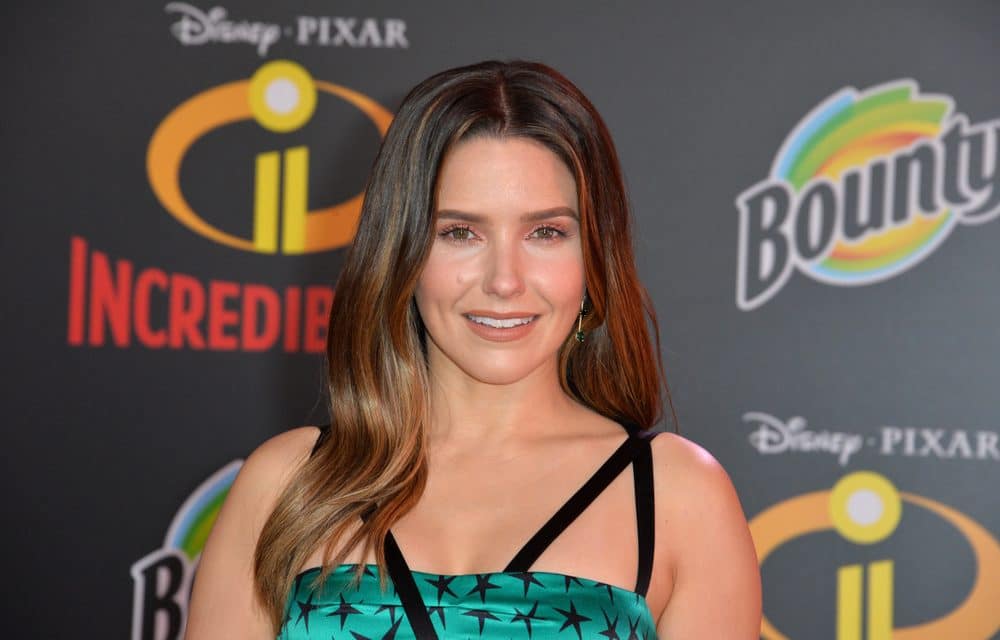 The actress is best known for her role in a 2000s sitcom called “One Tree Hill”. Bush recently went to her Instagram blasting a bill that was approved by the Arkansas Legislature that bars physicians from providing gender-confirming hormone treatment, puberty blockers, or performing sex change operations on individuals younger than 18 years old.

“[Transgender kids] are under attack across the country,” Bush wrote in the caption to the Instagram post. “AR just banned them from accessing healthcare.

This is tantamount to murder.” This statement from Bush is false but I’m sure it won’t be caught by Snopes or other “fact-checkers” and that is despite Bush’s claims, it is not true that children in Arkansas will be barred from accessing health care. Rather, they will not be able to receive gender transition treatment. Bush went on to say that  “Kids will tell us who they are. It’s our job to support them, not demonize or harm them,”