A Strange Discovery has Been Made at CERN 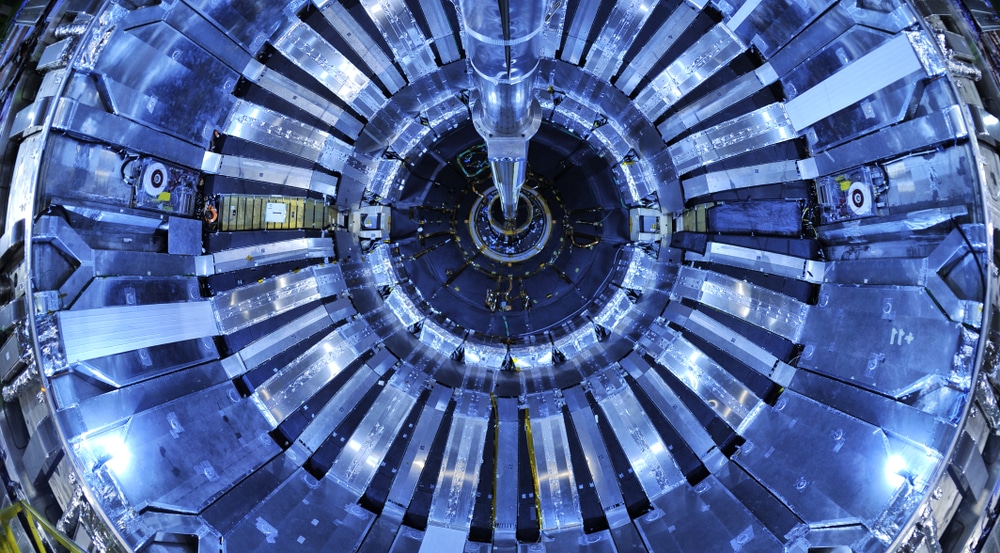 (OPINION) ETH – According to the World Economic Forum, On the outskirts of Geneva, CERN (the European Organization for Nuclear Research) mimics the aftermath of the Big Bang by sending beams of protons hurtling into one another at close to the speed of light.

This project is shrouded in mystery and has been nothing less full of controversy with some fearing that the experiment will suck the entire whole world into a gaping wormhole or even open some kind of portal to the underworld.