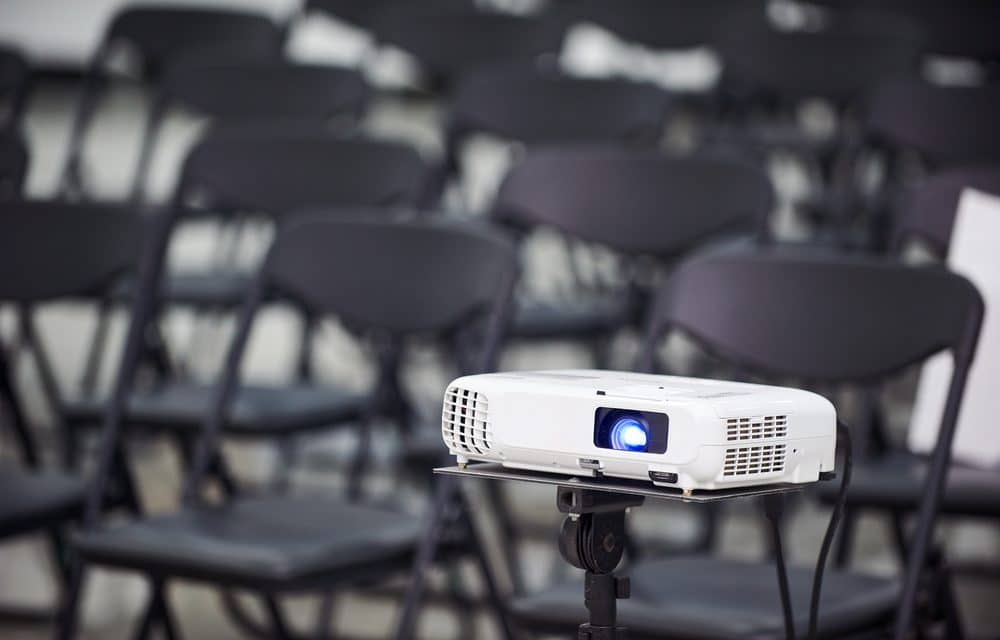 (ETH) – What in the World is going on with education these days? A shocking report, from TheBlaze, has just revealed that Second graders in Greenwich, Connecticut, were recently shown an animated video displaying a silhouette of a man with a graphic, full erection standing over what appears to be a “sad” girl during a “lesson on social and emotional learning.”

In a further detailed report, from the New York Post  the kids were also shown a cartoon titled, “Alfred Jr. & Shadow: A Short Story About Being Scared,” during a virtual class that the Greenwich Free Press stated was “a lesson on social and emotional learning.”

The Free Press reported: The description of the video says, “All children are normal scared, but what do children who are embarrassed scared, or painful scared need?” It explains that The Alfred Jr. & Shadow – A Short Story about Being Scared was an educational film for children aged 6-14 years.

The children learn about different ways of being scared, what they need when they are scared, and suggestions for actions. Adults also get some tips on how to meet a child who is scared. In one part of the video, you can hear the narrator saying, “Some children are afraid that their mom and dad will beat them, or that their parents will fight.

Other children have experienced an adult touching or putting their penis in the child’s private parts or mouth.” The image was seen displayed for several seconds on the screen in what The Washington Examiner called “a dejected-looking child” next to “a sexually aroused silhouetted man.”

Several parents were outraged after learning of the incident. One was Greenwich parent and Newsmax host Carl Higbie who tweeted, “In my hometown, in my daughter’s age group class of second grade, they showed an animated video today of a man with an ERECTION standing over a child!!!!! this is not OK!!!!”

Higbie told the Free Press that he was “relieved” that his own second grader did not see the film, but that several other “disgusted” parents had reached out to him to express their outrage. “That somebody thought this video was acceptable for second graders was abhorrent,” he told the outlet.