4 killed, including child, in mass shooting at Orange office complex In California 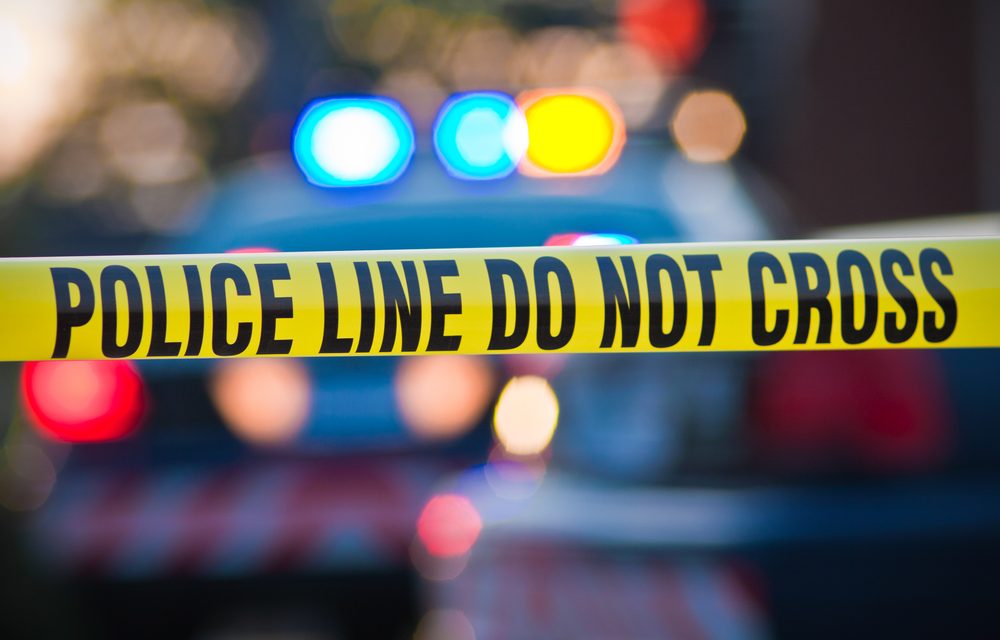 (ETH) – America is waking up to yet another mass shooting, and this time four people, including a child, have been killed with a fifth person left injured in a mass shooting at an Orange office complex in California.

According to a report from Yahoo News, The latest incident will mark the third mass shooting in the United States in just two weeks, including incidents that took place at three Atlanta spas that killed eight people, including six Asian women, and at a Boulder, Colorado supermarket that left ten people dead.

The report has revealed that this latest shooting has left few details yet available about the victims or a potential motive for this shooting but that a spokeswoman for the Orange Police Department,

stated that police officers reportedly received a phone call around 5:30 p.m. of shots being fired and responded to a business at 202 W. Lincoln Ave. in Orange. The beige, two-story office complex at the address contains a number of small businesses.

When the officers arrived on the scenes they encountered gunfire that prompted them to Aldo open fire, The report states that the shooter himself was also taken to a hospital with a gunshot wound and was listed in critical condition on Wednesday night.

In the report it states that it is yet unclear if the wound the shooter revived was self-inflicted or if he was struck by police gunfire, according to the statement of the police.

Another woman, was also shot and listed in critical condition Wednesday night. According to a police spokesman the city hasn’t “had a situation like this since the 1997 Caltrans shooting.” In that incident, a former state employee opened fire with an assault rifle at a state maintenance yard, killing four people before dying in a shootout with the police.

The complex where the shooting occurred is residence to a dozen businesses, including an insurance office, a marriage therapist, a speech and language pathologist, a phone repair shop and several property management companies.