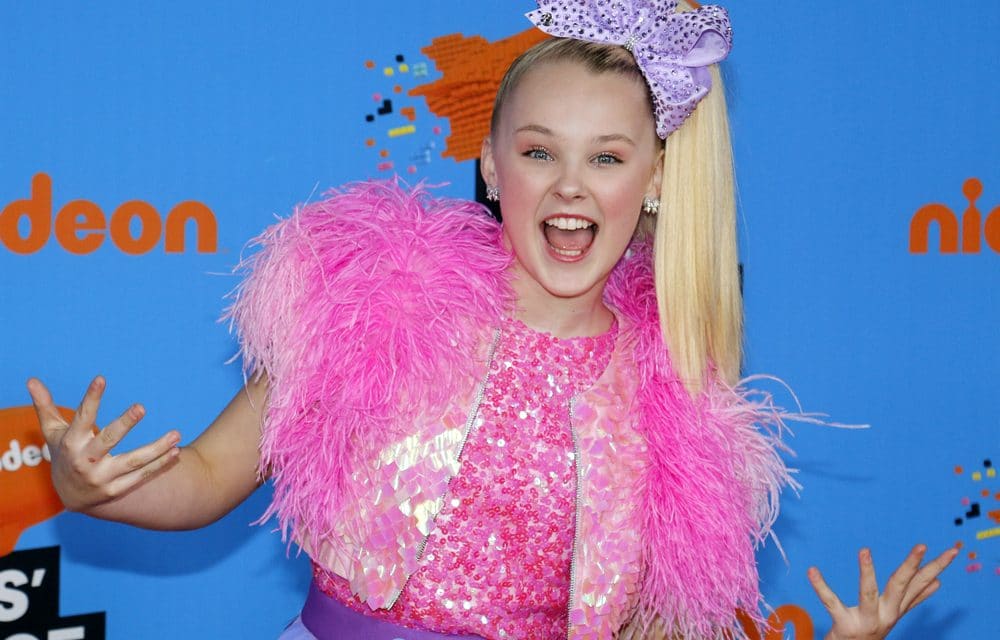 (ETH) – Another celebrity has come out as “pansexual”. This time, JoJo Siwa, a 17-year-old dancer, singer, and actress, has come out claiming that she now identifies as “pansexual” following her recent coming out as a member of the LGBTQ+ community in January.

Jojo recently stated in a cover story with People that she was reluctant to “label” herself when she initially decided to come out, but later she revealed that she’s very happy in her relationship with her 18-year-old girlfriend, Kylie Prew. “I still don’t know what I am,” she admitted.

“It’s like, I want to figure it out. And I have this joke. Her name is Kylie. And so I say that I’m Ky-sexual. But like, I don’t know, bisexual, pansexual, queer, lesbian, gay, straight.” The 17-year-old added, “I always just say ‘gay’ because it just kind of covers it or ‘queer’ because I think the keyword is cool.” “I like ‘queer,'” she added.