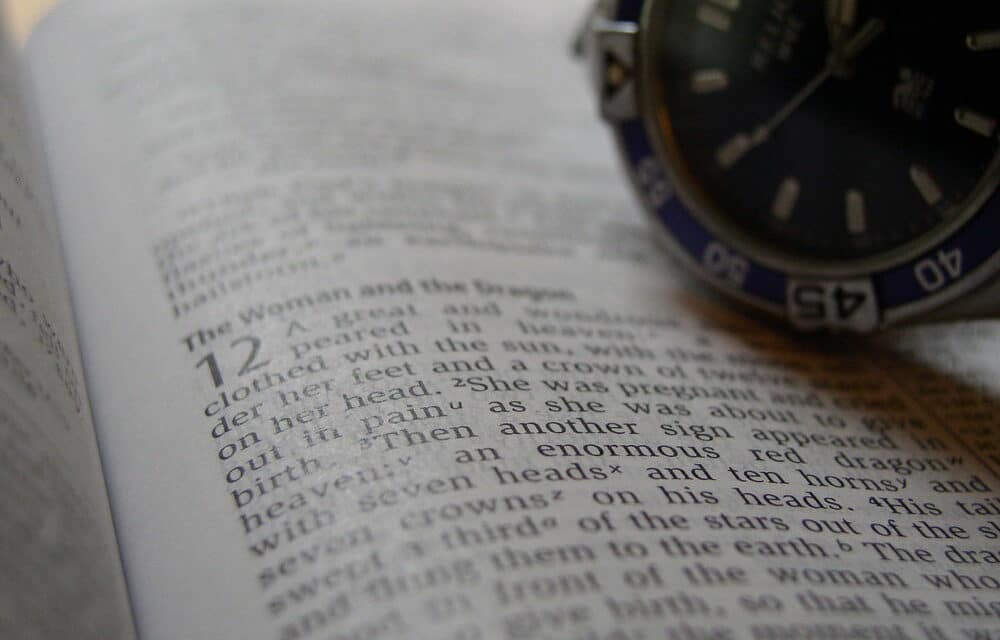 (OPINION) MS – There is so much confusion out there right now, and my hope is that this article will help to clear things up.  Lots of people seem to think that we will soon see a “return to normal” and that good times are just around the corner, but that is not true at all.  In fact, I believe that things will become progressively worse in the months ahead.

I don’t know if we have ever seen a time when more major end times signs were in the process of being fulfilled, and I expect global events to soon accelerate even more. It has been nearly a year since I first released Lost Prophecies Of The Future Of America, and I thought that this would be a good opportunity to go back and look at how events have progressed since that time.  The following are 10 signs that major end times events are in motion here in 2021…

#1 Natural Disasters – In the book, I spend several chapters warning about great natural disasters that are coming, and this year the instability of our planet has only gotten worse.

The number of large earthquakes that we have seen so far this year has increased dramatically compared to last year, and Volcano Discovery says that 28 volcanoes are currently in the process of erupting.  Recent eruptions in Iceland and on St.

Vincent have made headlines all over the globe, and now scientists are carefully monitoring the largest active volcano in the entire world… Mauna Loa, the world’s largest active volcano, covering half of the Big Island of Hawaii, was ratted by 34 small earthquakes on Sunday. Though only registering small magnitudes, scientists have warned citizens that the mounting seismic activity could signal that an eruption may be possible in the near future.

#2 Civil Unrest – In the book I have an entire chapter about civil unrest, and since I wrote it we have seen endless rioting, looting, and violence in major cities all over America.  In fact, this week we have seen horrible riots in Minneapolis, Portland, and elsewhere.n When I first started warning that great civil unrest would come to America many years ago, a lot of people didn’t take me seriously, but now nobody can deny what is happening.

#3 War With Russia – Could Ukraine be the spark that begins the military conflict between the United States and Russia that I talk about in my book?

At this moment, Russia has somewhere around 100,000 troops massed along Ukrainian borders, and the U.S. is being warned to “stay away” from Ukraine… Russia warned the United States on Tuesday against sending warships to the Black Sea, urging American forces to stay away from the annexed Crimean peninsula “for their own good” as the situation along Ukraine’s border caused increasing concern in the West.

The U.S. Secretary of State, meeting with Ukrainian and NATO officials in Brussels, made it clear that the Biden administration, along with its allies in Europe, has Ukraine’s back and considers Russia’s ongoing military buildup in the region “very provocative.”

The Turkish Foreign Ministry said on Friday that Washington had informed Ankara that two U.S. warships would pass through Turkish waters this week to be deployed in the Black Sea. The deployment would come amid a significant escalation of the conflict in eastern Ukraine between Russian-backed separatists and Ukraine’s forces, which have U.S. and European support.

#4 War With China – At the same time that a potential conflict with Russia is looming, tensions with China have risen to higher levels than we have seen in decades. At this stage, Taiwan has become the main source of contention, and on Monday the Chinese sent 25 military aircraft into Taiwanese airspace…

#5 War With Iran – We know that Iran and Israel will go to war at some point, and the attack that just happened on the Natanz nuclear facility has brought the two countries dangerously close to a shooting war… Iran has blamed Israel for a mysterious explosion at the weekend that knocked out power at its uranium enrichment facility at Natanz.

Israel has not publicly said it was behind what Iran calls “an act of sabotage” but US and Israeli media reports are quoting officials as saying it was carried out by Israel’s overseas intelligence agency, Mossad. Iran has vowed to take revenge “at a time of its choosing”.

#6 Rising Food Prices – In the book, I warn of rising food prices, food shortages, and global famines that will eventually develop. Well, food prices are definitely rising.  In fact, I just posted an entire article about this on The Economic Collapse Blog entitled “Food Prices Are Rising Aggressively, And Even The Corporate Media Is Admitting That It Is Only Going To Get Worse”. READ MORE