10 signs that America is imploding before our very eyes 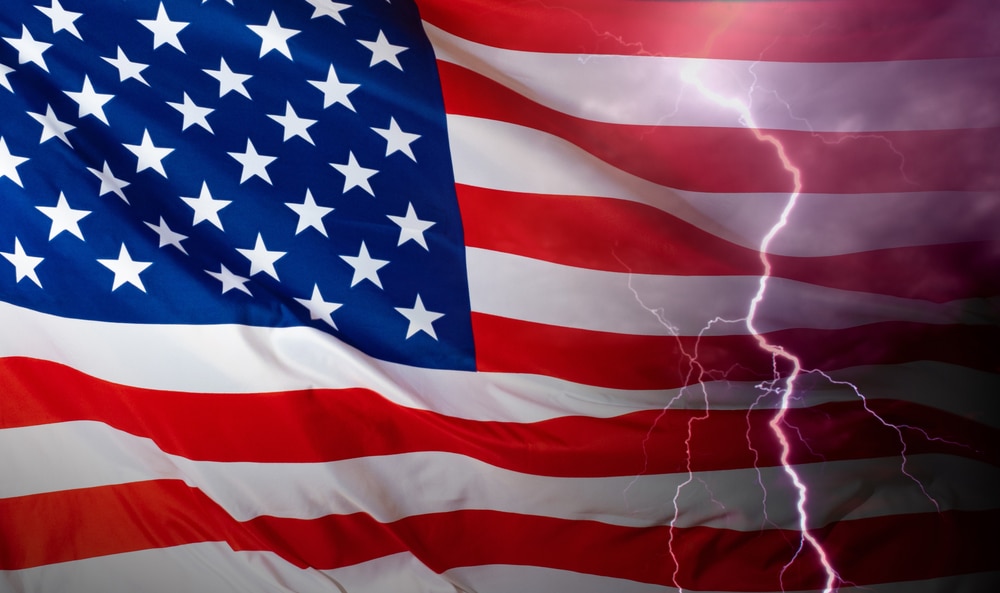 (OPINION) MS – Everything is great, and America is about to enter a golden new era that will be overflowing with peace, prosperity, and happiness.  If you believe that, there is a very large bridge that I would like to sell to you.  There is certainly nothing wrong with being optimistic about the future, and personally, I am very excited about the next chapters in my life.

But if you think that the United States is heading in the right direction you are not thinking straight.  Evidence of our advanced state of decline is all around us, and yet we continue to embrace our self-destructive ways. Over the years, I have literally shared thousands of examples that show that our society is coming apart at the seams, and today I would like to share 10 more…

#1 New York City was once one of the most beautiful cities in the entire world, but now giant mountains of trash are piled up everywhere and approximately 2 million rats are rampaging all over the place.  In an attempt to turn the tide, city officials plan to create a “City Cleanup Corps”… New York City is being forced to deploy an army of 10,000 cleanup workers in response to worsening problems with trash and rats.

A newly created ‘City Cleanup Corps’ will be tasked with fighting the piles of garbage on the streets of the Big Apple, with complaints surging by 150% between March and August last year. After a $100 million cut to the city’s sanitation budget, filth and rodent infestations have become a common sight, with data revealing that waste tonnage rose 15% by the end of March compared to the early months of the pandemic.

#2 In 2020, homicide rates increased by an average of more than 30 percent in major U.S. cities, and now homicide rates in many of those cities are even higher in 2021… A Baltimore sanitation worker was fatally shot yesterday evening on his trash truck. The city has 94 homicides in less than four months. To the south, DC had two more homicides yesterday, bringing its tally to 62, up 41 pct over 2020. To the north, Philly has 156, up 31 pct.

#3 In cities all over the United States, police officers are leaving the force in record numbers.  For example, just consider what is happening in New York City… More than 5,300 officers — or roughly 15% of the force — at the New York Police Department either retired or put in their papers to leave in 2020, the New York Post reported after reviewing department data.

In all, 2,600 officers simply left the job, while another 2,746 filed for retirement, bringing the total to a whopping 5,346. That figure marked a 75% increase over the number of officers who left the force during the previous year.

#4 Meanwhile, police departments across the nation are having an exceedingly difficult time recruiting new officers.  In New Jersey, the number of qualified applicants is only a small fraction of what it was a few years ago… In some years the State Police would field between 15,000 and 20,000 applicants, according to Col. Patrick Callahan, the department’s acting superintendent. But they only had a “historically low” 2,023 qualified applicants as of Thursday, about a week before the deadline, Callahan said.

Manhattan District Attorney Cy Vance Jr. said prosecuting these types of crimes does not make the city safer, ‘and too often, achieves the opposite result by further marginalizing vulnerable New Yorkers.’

#6 Earlier this month, Charlie Biello shared some data regarding the explosion in commodity prices that we have seen over the last year…

But the Federal Reserve insists that inflation is “low” and that we don’t have anything to be concerned about.