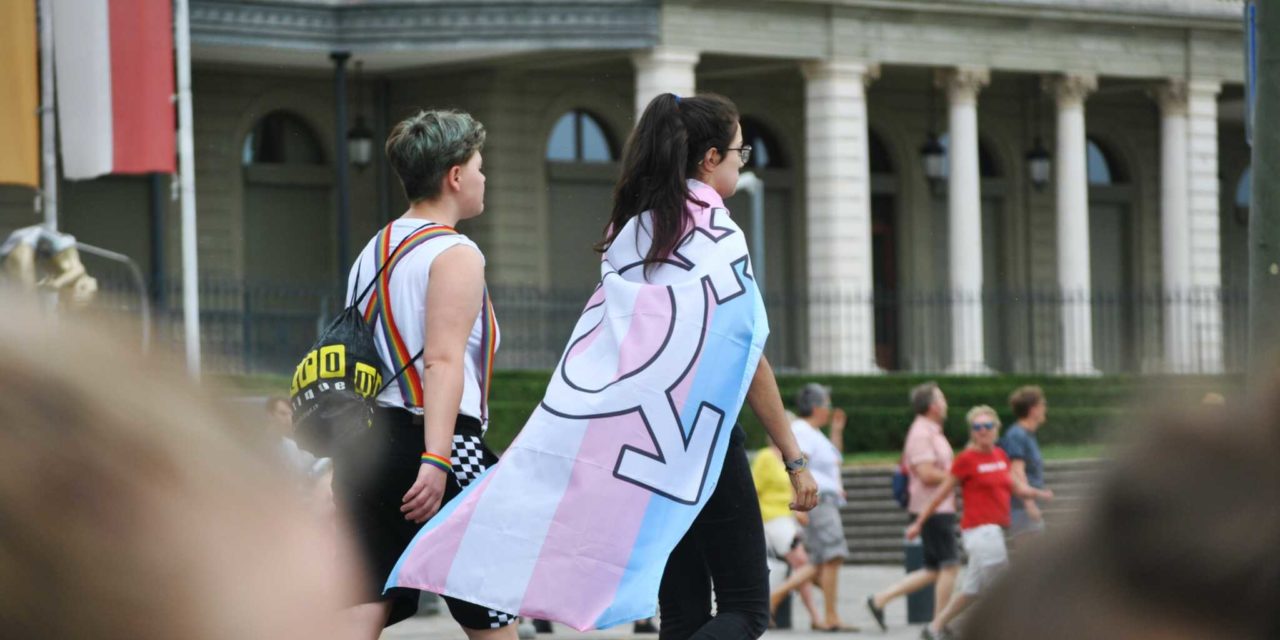 (FW) – Officials with the White House signaled Monday an openness to adding a third gender option to federal identification documents. In February, Matt Hill, a spokesperson for President Joe Biden, told The 19th the Democrat “remains committed to advancing state and federal efforts that allow transgender and non-binary Americans to update their identification documents to accurately reflect their gender identity.”

A reporter asked White House Gender Policy Council Executive Director Jennifer Klein about the issue during Monday’s press conference, asking her if Biden plans to sign an executive order on the matter. “I haven’t looked yet to see whether that requires an executive order,” she replied.

“I mean, I would note that we are very inclusive in our definition of ‘gender’ and we intend to address all sorts of discrimination and fight for equal rights for people, whether that’s LGBTQ+ people, women, girls, uh, men. So that’s certainly something we will look at. But I honestly don’t know whether that requires an executive order.”

White House press secretary Jen Psaki ultimately stepped in and applauded the journalist for his “good question,” adding the administration “will have to look into it a little more” to figure out how to best implement the change. Several states and Washington, D.C., have laws in place allowing people to choose an “X” as their sex designation for certain identifying documents, like driver’s licenses and birth certificates. Federal law, though, hasn’t changed since 2010. READ MORE