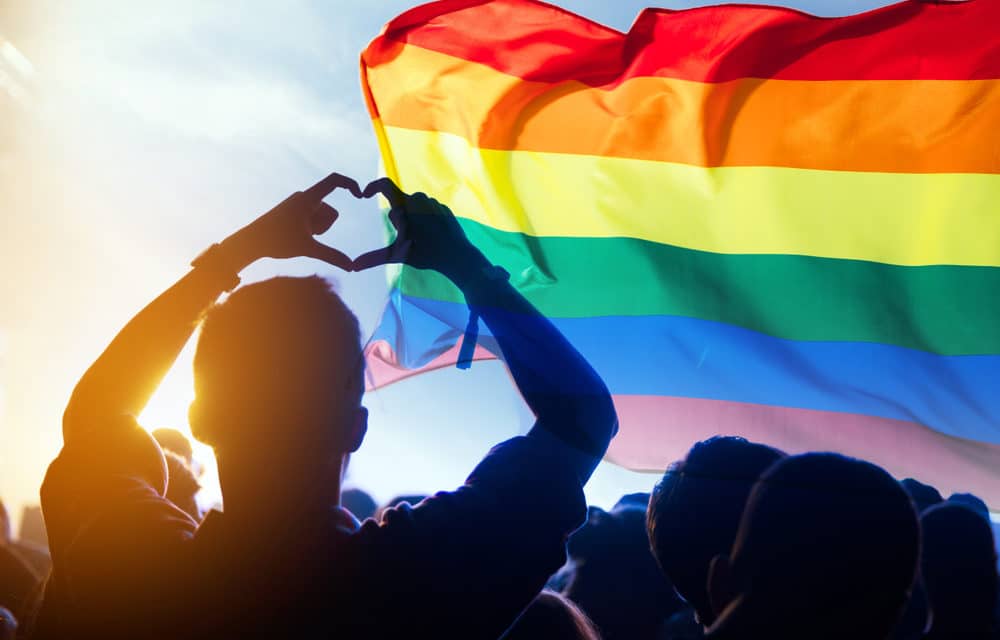 (OPINION) TheBlaze – The Washington state Supreme Court reversed a lower court’s decision this week regarding legal exemptions for religious employers, in a move that could open the door to forcing religious organizations to hire LGBT employees.

In the original ruling passed down more than two years ago, King County Superior Court Judge Karen Donohue dismissed a bisexual attorney’s complaint against Seattle’s Union Gospel Mission after the attorney, Matt Woods, sued the mission for discrimination when it refused to hire him upon learning of his sexuality.

The mission, Donohue ruled at the time, was acting within its rights because as a religious nonprofit it was exempt from the state’s anti-discrimination law regarding one’s sexual orientation. But now the state Supreme Court has reversed that ruling and ordered that the case return to the lower court, the Seattle Times reported.

Seattle Times reporter Sydney Brownstone was careful to note that while the court’s ruling doesn’t altogether strike down the religious employer exemption it “questions whether that exemption applies to a staff attorney at a legal aid clinic.” The decision, she noted, “could potentially open the door to more LGBTQ staffers working in social services at religious nonprofits.” READ MORE