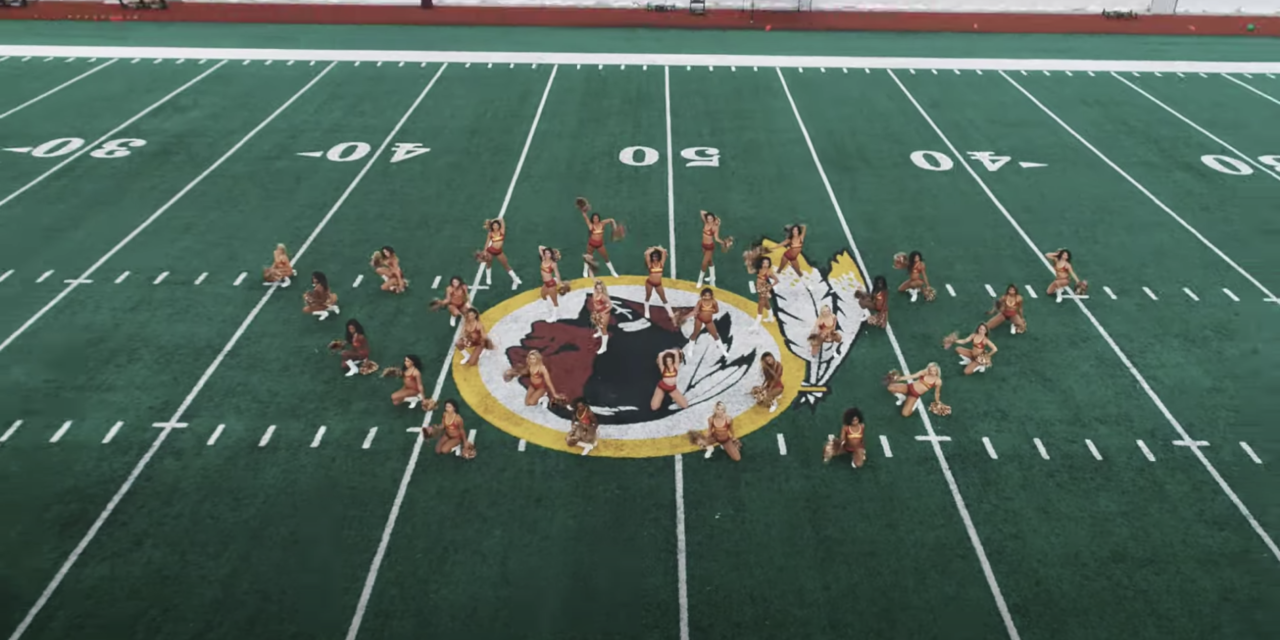 (OPINION) TheBlaze – The Washington Football Team — previously known the world over as the “Redskins” before ownership ditched the increasingly controversial moniker last summer amid a left-wing wave that crashed upon America’s institutions — appears to be growing even more woke. The NFL franchise will not have cheerleaders this coming season — a first after more than 50 years, USA Today reported.

In their place will be a coed dance squad, according to Petra Pope, the team’s newly hired senior adviser, who told the paper “we want to be more inclusive.”

“Being super athletic” is the new goal, she added to USA Today: “We’re able to do more things with the strength of a male, and lifts, so that’s changed a great deal. The inclusivity, strength, and interest of choreography have changed.” More from the paper: Pope brings more than three decades’ experience in NBA entertainment to her new role overseeing creative direction and gameday entertainment.

She redesigned the Nets’ gameday experience as the team moved from New Jersey to Brooklyn, in addition to spending 14 years with the Knicks. In Los Angeles, Pope managed the Lakers’ “Laker Girls.” Pope said all contracts with Washington’s cheerleaders have expired, but all of them are eligible to audition for the 2021 dance squad, the paper said. READ MORE