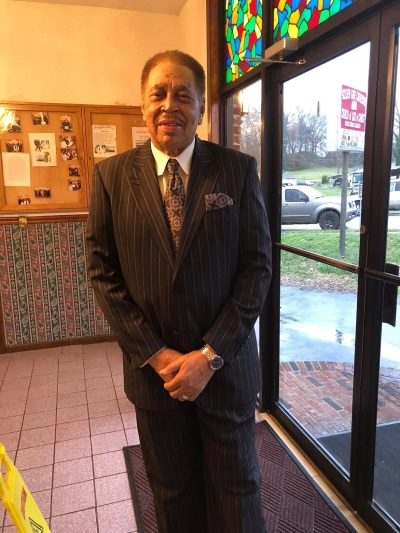 (CP) – For at least the last five years, Pastor Robert Lee Hamilton Sr. of Golden Gate Cathedral Church of God In Christ in New Albany, Mississippi, has been telling his family and parishioners that he wanted to be raptured or die preaching the word in church. On Sunday, the beloved father of six got his wish.

He suffered a “massive heart attack” after preaching an “eerie” sermon on holiness and was later pronounced dead at a local hospital at 1:17 p.m., according to his son Norman Hamilton, who was present at the time. Pastor Hamilton was 84.

“He’s been speaking this, and it’s been his testimony for at least five, six years or more. He said, ‘If I don’t get raptured in church … I want to die in the pulpit while I’m preaching the word.’ That would be his way to die, and that’s what God did,” Hamilton told The Christian Post Monday.

“Dr. Smith told us ways we can be more active and how to prevent Heart Disease,” the church noted in a Facebook post on March 1. Around the same time, Hamilton said his father had appeared “kind of weak.” Since he had never known his father to be a sickly man, his death on Sunday was shocking. READ MORE