Meet the “woke” parents that are celebrating the end of Dr. Seuss 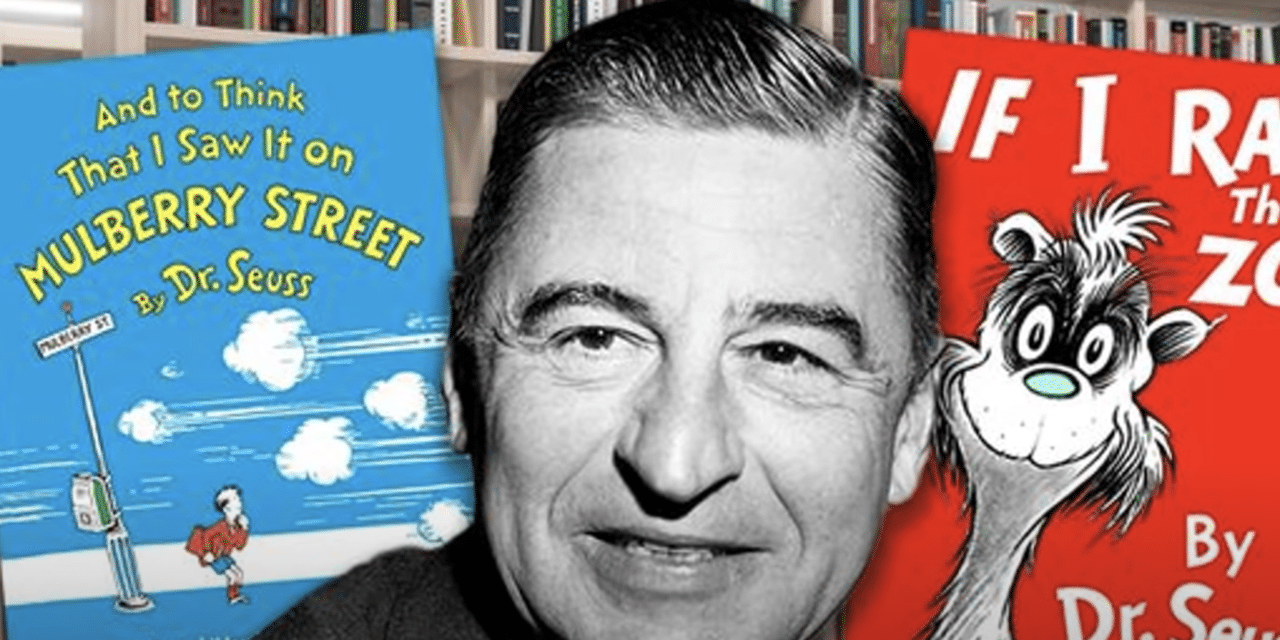 (NYP) – Dr. Seuss has got their goose. “I turned my basement into a playroom for my daughter Anaiya. I thought a Dr. Seuss theme would encourage her to fall in love with reading,“ said Janeen Mikell-Straughn, 36, who lives outside of Annapolis, Maryland.

The technical writer and mom of one decked out the space with colorful wall decals featuring Seuss’ famous characters, and inspiring quotes such as, “Oh, the places you’ll go.” But Mikell-Straughn, whose daughter is 6, has recently been second-guessing the decor.

“Had I not invested so much time in the space I would get rid of everything,” she said of the playroom, upon which she spent approximately $200 for the Seuss-themed merch and has taken about a year to put together. Instead, she’s decided to be honest with Anaiya about the writer — whose real name was Theodor Seuss Geisel — and his “unsettling” shortcomings:

“I will tell her that there’s some books we can’t read because of racial overtones,” she said. It’s been a tough week in Seuss-ville, as the once irreproachable children’s book author has been the subject of racial reckoning. On March 2 — what would have been the late author and illustrator’s 117th birthday —

the company that oversees Seuss’ publications announced that they were pulling licensing rights to six titles, due to racially insensitive depictions of Asian and Black characters. These books — which include “And To Think That I Saw It on Mulberry Street” and “Scrambled Eggs Super!” -— “portray people in ways that are hurtful and wrong,” Dr. Seuss Enterprises said in a statement to the Associated Press. READ MORE