LGBTQ-inclusive charter school given green light to open its doors in Alabama this year. 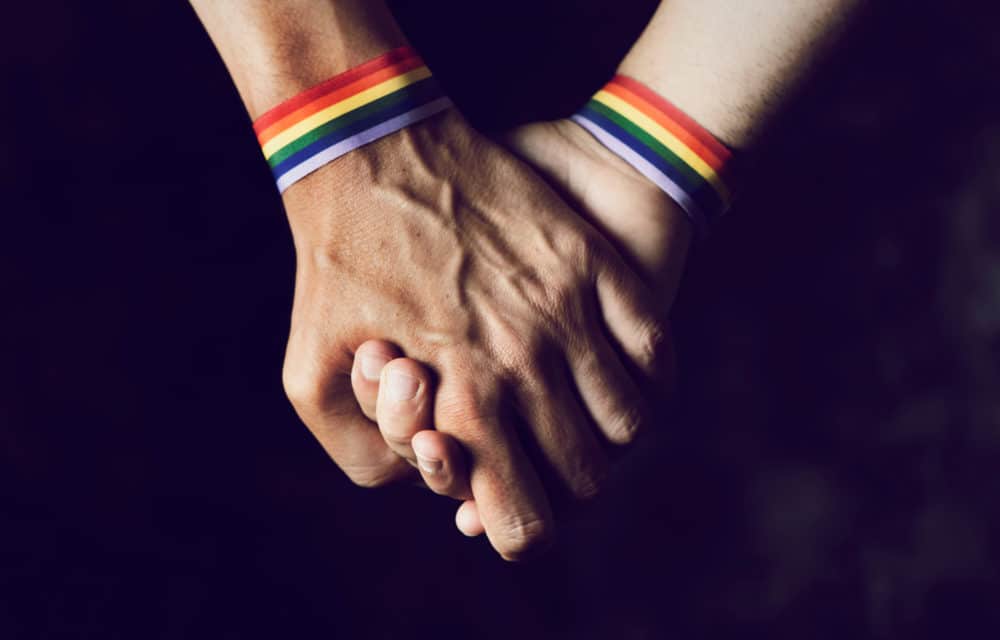 (ETH) – After a complicated approval process, an LGBTQ-inclusive charter school was given the green light to open its doors to students this year.

The Magic City Acceptance Academy is set to open in Homewood, Alabama, in the fall. Students of all backgrounds are welcome to attend, but the academy is intended to serve as a safe space for students who identify as LGBTQ. Having that in the school’s mission statement is a first for Alabama, according to the school Principal Michael Wilson.

“We want to create an environment that’s very trauma-informed, so that we can help the students through issues they’re having,” Mental health counseling will be included in the services offered by the Magic City Acceptance Academy.

In its first year, the student body will be made up of 250 and 300 sixth to 12th graders. Even with its opening day still months away, Wilson said he already knows exactly how he wants students to feel when it’s time for graduation. READ MORE