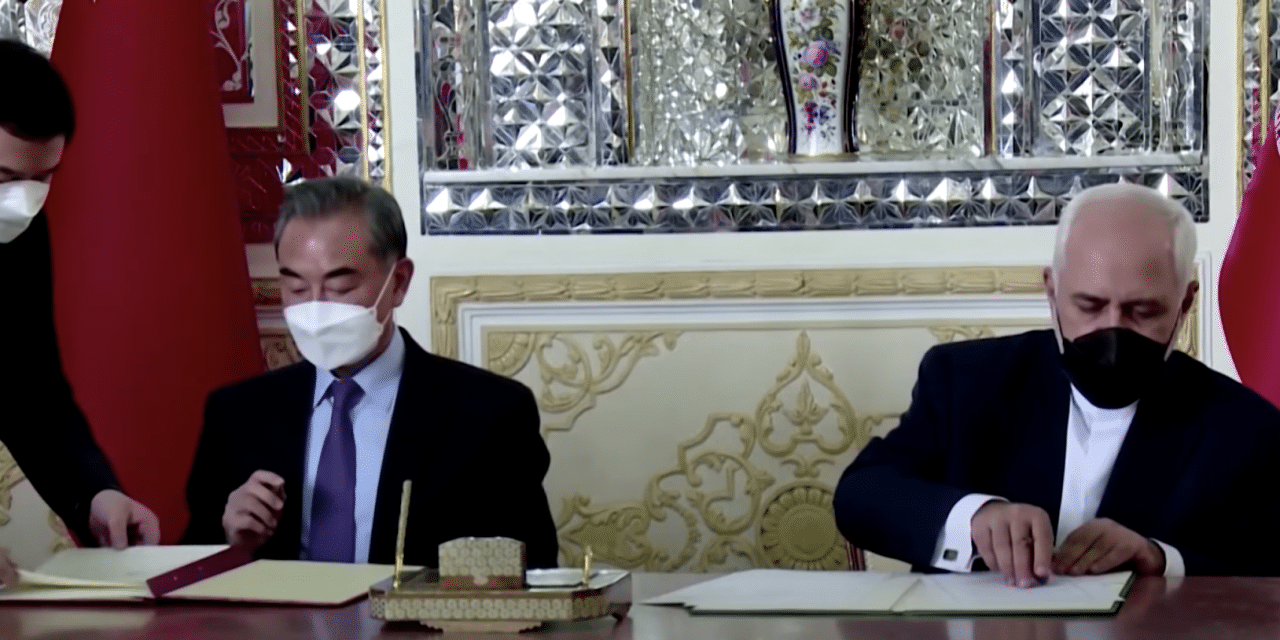 (CBN) – Iran and China signed a 25-year strategic deal on Saturday that could threaten the United States’ influence in the Middle East.

Iranian Foreign Minister Mohammad Javad Zarif and his counterpart, Chinese Foreign Minister Wang Yi, met in Tehran for the signing. The deal, dubbed the Comprehensive Strategic Partnership, acts as a roadmap for China and Iran’s deep relations for the next 25 years, including their economic, defense, security, trade, and cultural partnerships.

Neither country provided details about the agreement, but The New York Times reported China has agreed to invest $400 billion into Iran in exchange for oil. The paper said it obtained an 18-page draft of the agreement last year.

The draft also called for Iran and China to deepen their military cooperation, including joint-research on weapons development, joint-training, and intelligence sharing.

“China firmly supports Iran in safeguarding its state sovereignty and national dignity,” Wang said in a statement released by the Chinese government. Wang also called on the US to lift its crippling sanctions against the Islamic Republic and “remove its long arm of jurisdictional measures that have been aimed at China, among others.” Zarif said on Twitter that the powerful agreement is “an example of a successful diplomacy.” READ MORE