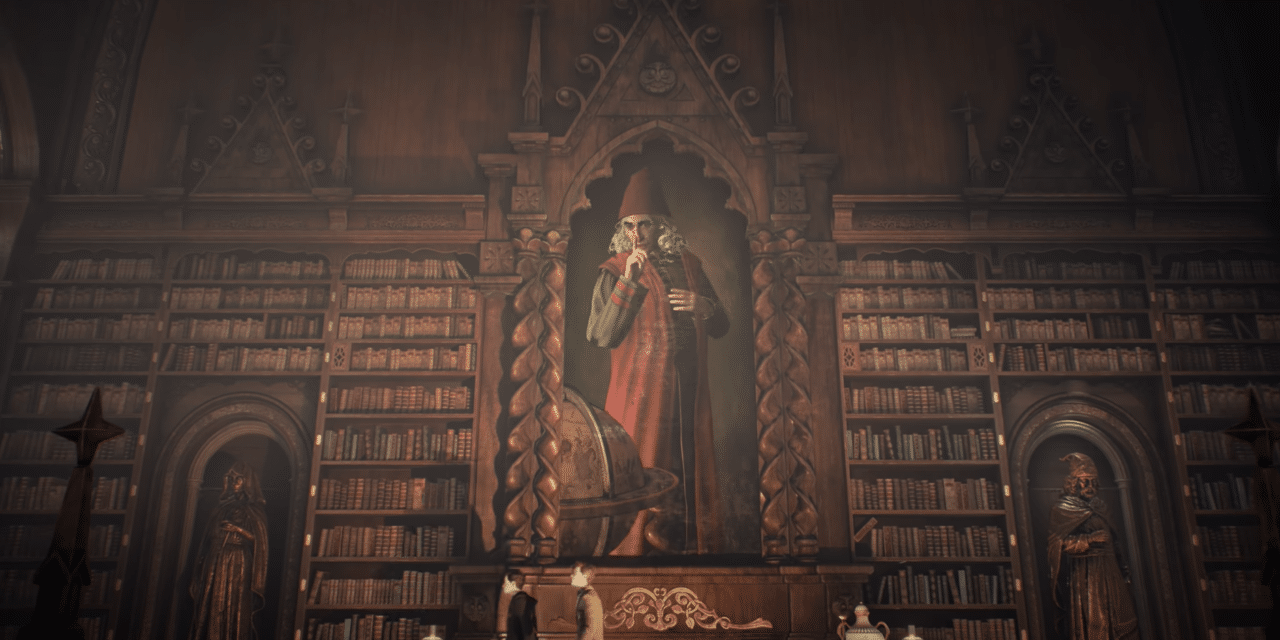 (CBN) – A forthcoming video game based on the “Harry Potter” novels by British author J.K. Rowling will reportedly allow players to cast themselves as transgender characters. The game, “Hogwarts Legacy,”

which is slated for release in 2022, is set in the 1800s and will allow players to create characters with masculine or feminine voices — regardless of appearance — and will ask players if they want to be depicted as “wizards” or “witches.” The latter characterization will determine the dorm in which they live.

According to a Bloomberg report, members of the development team for Warner Bros. Interactive Entertainment, Inc., said the transgender option was added: “to make the game as inclusive as possible.” Initially, there was “resistance” to the addition, but the feature was eventually added nonetheless.

While the transgender addition itself is not all that surprising, it is interesting given Rowling’s past comments about the ways the transgender agenda hurts biological women. The “Harry Potter” novelist drew the ire of many on the left in June 2020, when she brought up the fact that biological sex is immutable. Rowling tweeted last year that, “if sex isn’t real, the lived reality of women globally is erased.” READ MORE