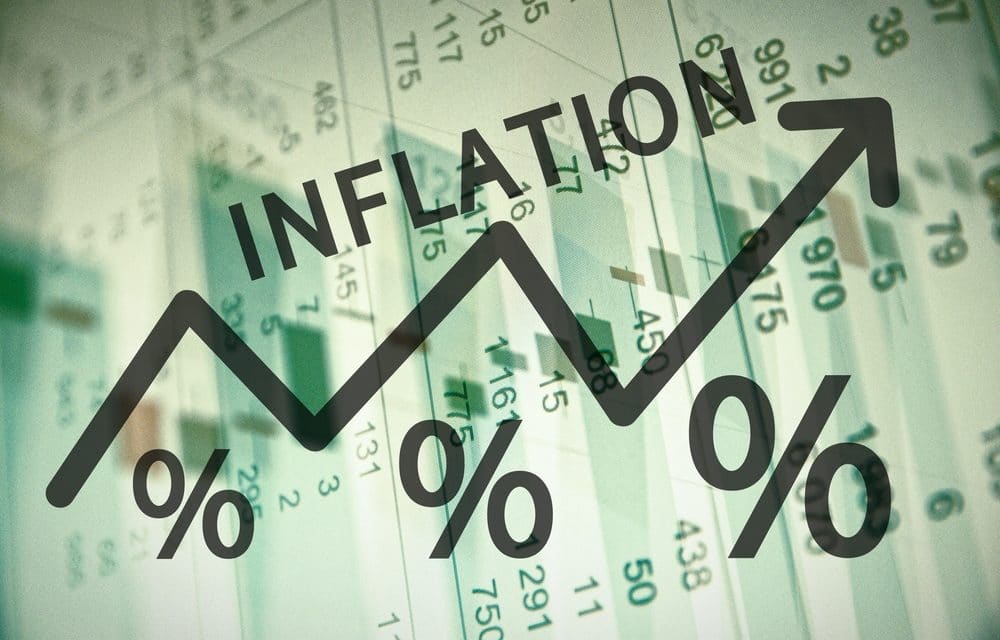 (WSJ) – Federal Reserve Chairman Jerome Powell reiterated his intention to keep easy-money policies in place but provided no sign the central bank will seek to stem a recent rise in Treasury yields, prompting them to rise further.

Stocks also sold off on Mr. Powell’s remarks Thursday during an interview at The Wall Street Journal Jobs Summit. The appearance came a week after a jump in Treasury yields driven by forecasts of stronger U.S. economic growth and inflation this year, among other factors.

“Today we’re still a long way from our goals of maximum employment and inflation averaging 2% over time,” Mr. Powell said Thursday during the interview. Some analysts said his latest remarks did little to ease investor fears about rising bond yields.

“The market was looking for some more reassurance and didn’t get it,” said Krishna Guha, head of global policy and central bank strategy at Evercore ISI. Fed officials “don’t appear particularly concerned about the current level of yields, which is both real and nominal terms is significantly higher than it was two weeks ago.”

The yield on the 10-year Treasury note rose above 1.55% after Mr. Powell’s interview—its highest level since before the pandemic—up from 1.46% earlier Thursday and 0.92% at the beginning of the year. READ MORE