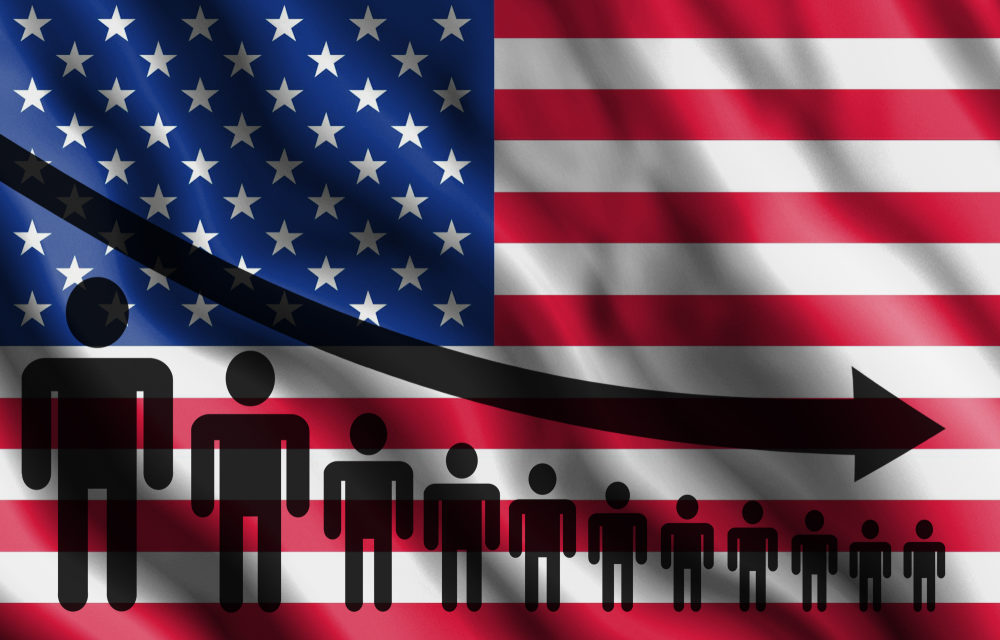 (CBS) – New data is confirming a baby boom that some doctors expected was actually a “baby bust.” Health departments in more than two dozen states provided records to CBS News, showing a 7% drop in births in December — nine months after the first lockdowns began.

Researchers say it continues a much bigger plunge in fertility in recent decades. The number of babies the average woman in the U.S. is expected to deliver has dropped from nearly four in the 1950s to less than two today. The drop could present an entirely different risk to society than one that was first warned about decades ago —

when an apocalyptic fear gripped America in the 1960s and 1970s. “The stakes in this battle are far greater than any other we have ever fought,” Walter Cronkite said in a 1970 CBS News broadcast. “The experts we interviewed told us population was the fundamental crisis.”

As the world stampeded toward 10 billion people, many researchers back then predicted that overpopulation would ruin humanity. Biologist Paul Ehrlich once explained the threat as “The Population Bomb,” the title of a book he authored in 1968. “Sometime in the next 15 years, the end will come — and by the end, I mean an utter breakdown of the capacity of the planet to support humanity,” he said in a 1970 broadcast. READ MORE