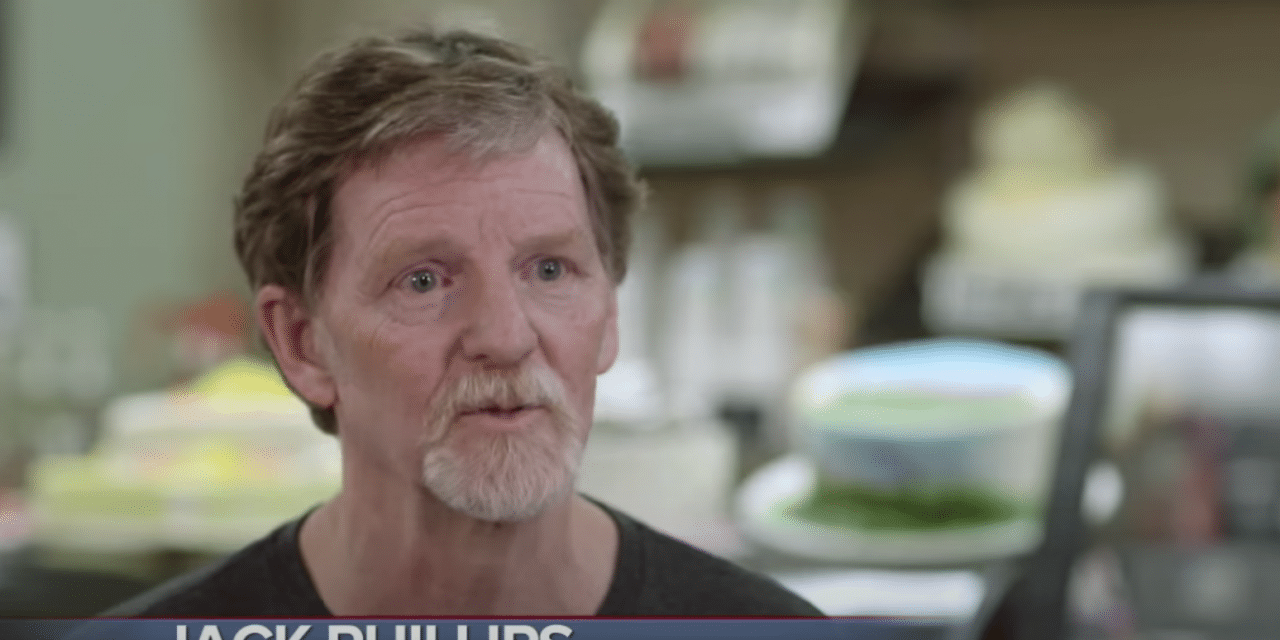 (Fox News) – The Colorado baker who won a case before the U.S. Supreme Court in 2018 after refusing to make a custom wedding cake for a same-sex couple spent the week in court again—this time for denying a request to create a cake to celebrate a gender transition—telling Fox News that the request was “a trap” and in violation of his religious beliefs.

In an exclusive interview with Fox News, owner of Masterpiece Cakeshop, Jack Phillips described his experience at trial this week, after spending nearly a decade fending off lawsuits over requests for cakes that went against his conscience.

“My experience this week has been trying, at best,” Phillips told Fox News. “We’ve closed down our bakery just so we could be in this trial. My wife had to testify, my daughter had to, I had to.

“This case started the day the Supreme Court decided they were going to hear our case. It was a very busy, very crazy day at the shop,” Phillips explained. “In the middle of all of this chaos, we got a phone call from an attorney in Denver asking us to create a cake pink on the inside with blue icing on the outside.”

Phillips told Fox News that he was told: “it was two colors, a color scheme, a combination, designed to celebrate a gender transition.” “We told the customer, this caller, that this cake was a cake we couldn’t create because of the message, the caller turned around and sued us,” Phillips told Fox News. READ MORE