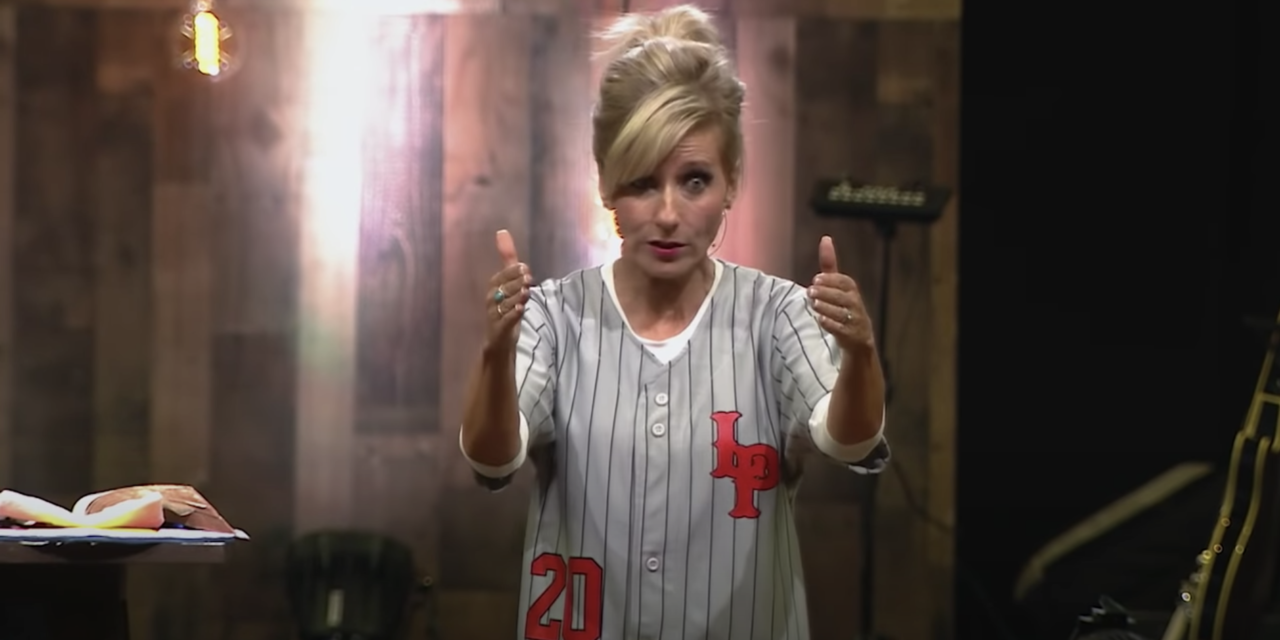 (CP) – Living Proof Ministries head Beth Moore has announced she’s leaving the Southern Baptist denomination, saying she does not “identify with some of the things” in its heritage which she claims “haven’t remained in the past.”

“At the end of the day, there comes a time when you have to say, this is not who I am,” she later added. A New York Times bestselling author, Moore said she has also ended her publishing deal with Lifeway Christian Resources, though it will continue to sell her books.

Having been one of the more prominent female figures within the Southern Baptist denomination, Moore grew increasingly critical of the denomination in recent years, particularly after the election of former President Donald Trump.

In a 2018 interview with The Atlantic, Moore was cited as believing “that an evangelical culture that demeans women, promotes sexism, and disregards accusations of sexual abuse enabled Trump’s rise.” Recently, she condemned “Trumpism” as both “astonishingly seductive” and “dangerous to the saints of God,” and warned against Christian nationalism. READ MORE