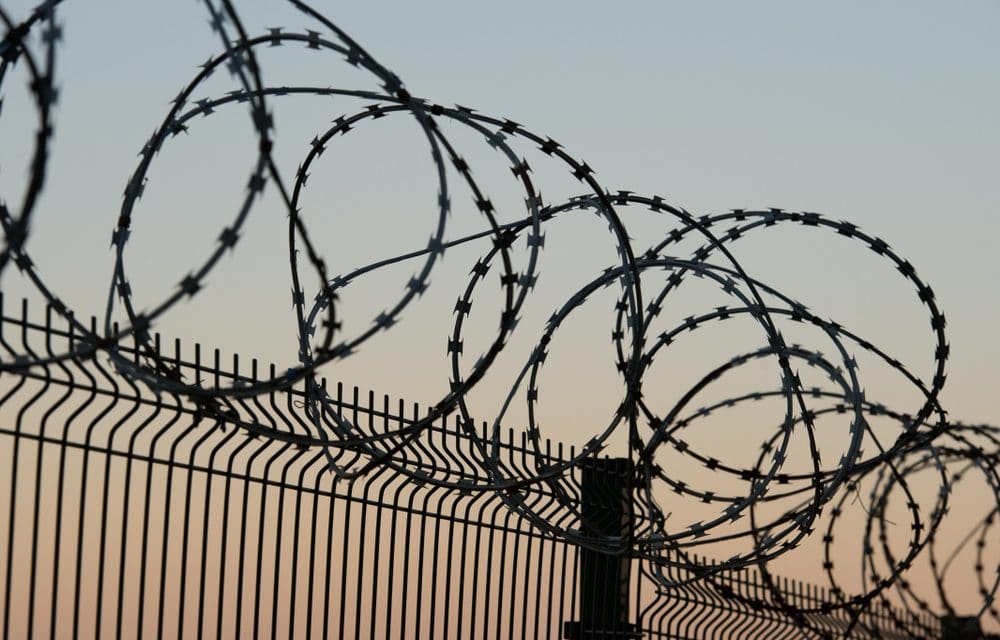 (OPINION) TheBlaze – The Associated Press — one of the largest journalism organizations in the world — released guidance last week restricting employees from using the word “crisis” when referring to the ongoing border crisis at the U.S.-Mexico border. But, as it turned out, the Associated Press found the word completely acceptable when Donald Trump was president.

What did the AP say? President Joe Biden, his administration, and top Democrats have refused to acknowledge the migrant crisis unfolding at the southern border as that — a “crisis.”

The Associated Press revealed Friday they agree with Biden’s White House. AP Vice President and Editor-at-Large for Standards John Daniszewski explained in a memo that reporters should use “accurate and neutral language” when describing the immigration crisis — and that means not calling it a “crisis.”

According to Daniszewski, the magnifying crisis at the border does not fit the definition of a “crisis.” The current event in the news — a sharp increase in the arrival of unaccompanied minors — is a problem for border officials, a political challenge for Biden, and a dire situation for many migrants who make the journey, but it does not fit the classic dictionary definition of a crisis, which is:

“A turning point in the course of anything; decisive or crucial time, stage, or event,” OR “a time of, or a state of affairs involving, great danger or trouble, often one which threatens to result in unpleasant consequences [an economic crisis].” Therefore, we should avoid, or at the least, be highly cautious, about referring to the present situation as a crisis on our own, although we may quote others using that language. FULL REPORT