After declaring Jesus Christ was the remedy for COVID-19, John Hagee is now taking the vaccine 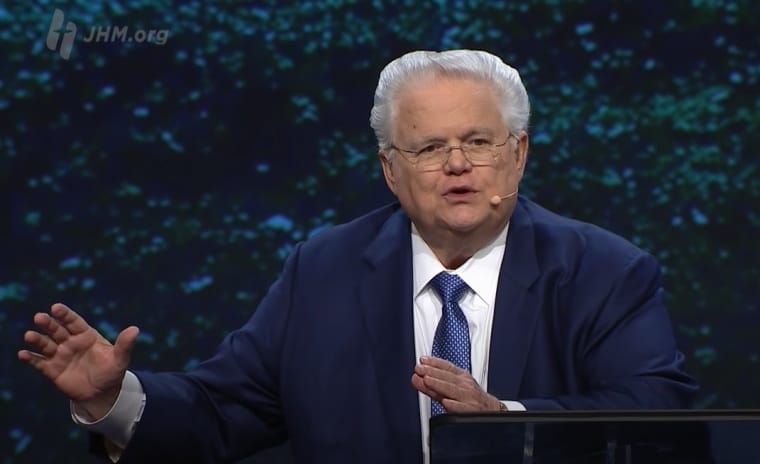 (OPINION) CP – Months after John Hagee, senior pastor of Cornerstone Church in San Antonio, Texas, declared Jesus Christ as the vaccine for COVID-19 after he was hospitalized with the virus, his ministry has clarified that he believes in prayer and medicine and is “taking the vaccine.”

“Pastor Hagee himself is taking the vaccine,” Hagee Ministries spokesperson Ari Morgenstern told ABC News in a statement, adding that Hagee’s comments, in which he said he had been taken out of context. “Pastor Hagee believes in both the power of prayer and modern medicine. These are not mutually exclusive.”

Hagee’s church did not immediately respond to a request for further comment from The Christian Post on Tuesday. As he recovered from a high publicized bout with COVID-19 last November, Hagee revealed to his flock that he spent 15 days in the hospital and credited the healing power of God for his recovery.

“I’m sitting in this chair today to the testimonial of the healing power of Jesus Christ. I spent 15 days in the hospital with double pneumonia, and I’m still supposed to be home gasping for air,” he said.

“I’m on this platform speaking of the glory of God for the healing power of God. I breathe under the authority of Christ every sickness and every disease and especially the COVID thing that’s sweeping this nation. READ MORE