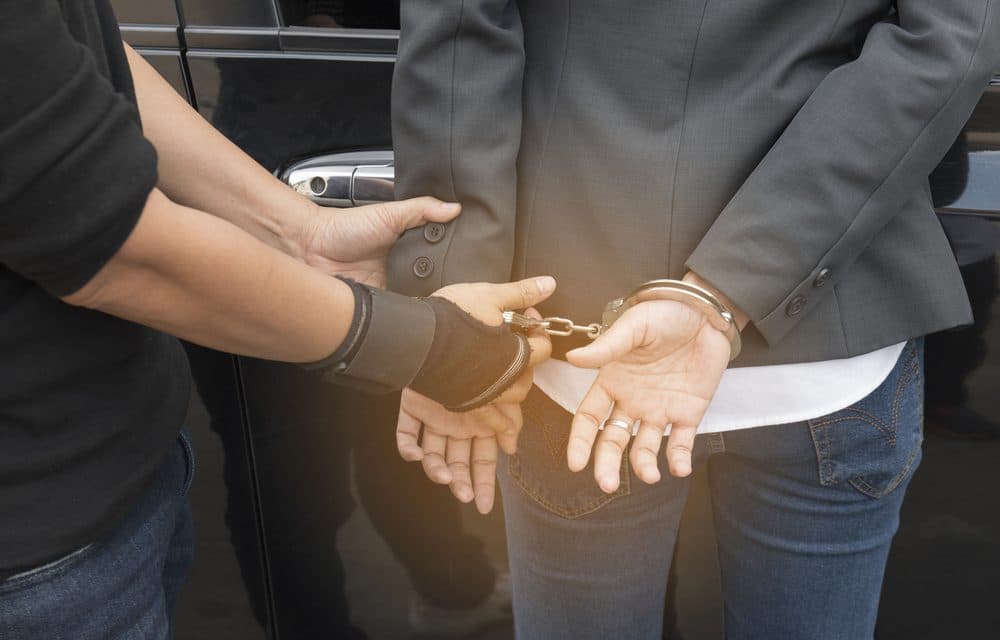 (ETH) – A woman was reportedly removed from a Catholic Church during “Mass” and while taking communion after the Dallas Catholic Church called the police on her for not wearing a mask.

According to Deirdre Hairston, three police officers were waiting at the Church for her after she went to Communion at Holy Trinity Church. Hairston states that she was kneeling down and holding her baby when the officer said she needed to leave the mass.

Unreal: Pregnant Catholic Woman Removed by Police DURING HOLY MASS for not wearing a mask – Was Ratted out by her own PASTOR! (VIDEO)https://t.co/oin92OjBvs

“The usher took it upon himself to run to my car and take pictures of my license plate,” said Hairston in an interview with Dr. Taylor Marshall. “They write me up a ticket for trespassing and he’s yelling in the background “write her up! write her up!” Hairston was then escorted out by the officers with the eucharist “still on her tongue,” and was told the church didn’t want her there.

The Catholic Diocese of Dallas is responding to Dallas mother Deirde Hariston's allegation that she was escorted out of Mass at Holy Trinity Catholic Church, while holding her baby — for not wearing a mask. https://t.co/WyQgE1ODxq

In the video shown on the podcast, one of the three officers tells Hairston that she will “place her in handcuffs,” if she doesn’t leave. “Am I getting arrested?” Hairston asks. “No, not right now. But if you don’t listen you will be,” replies the officer.

In the Cell phone footage that was released, Hairston is seen asking what crime she has committed, to which police replied she was “trespassing on a business.” “I was socially distanced and it really just proves all the more that this is a political statement,” Hairston said. “It’s about complying and agreeing.

It’s not about health and that makes me really mad.” The church was referred to in the video footage as a business that Marshall and Hairston were deeply concerned about.  “I told her (the officer) this isn’t McDonald’s,” said Hairston.

“This is a sanctuary. This is a place of worship. This isn’t a business.” Hairston stated that she believes that it was most likely the bishop who called the police and if she ever comes back to the church she will be arrested for trespassing.