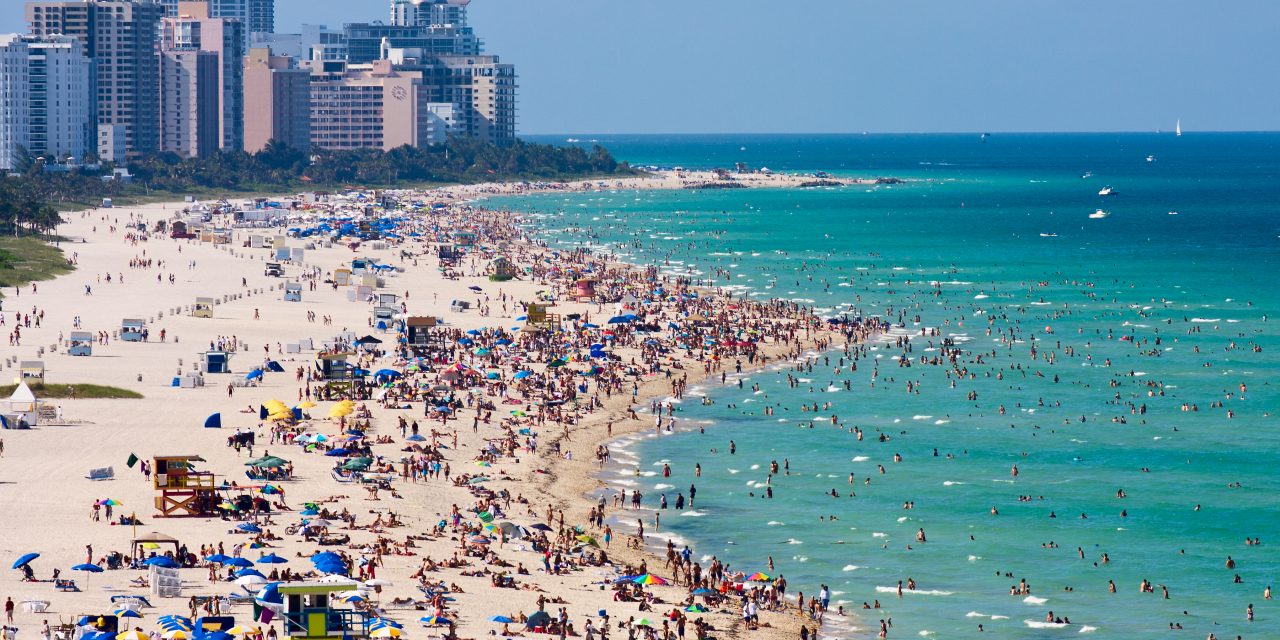 (ETH) – Apparently, Floridians are fed-up with mask-wearing and are calling for a million residents statewide to march on April 10th to “mark that date with a celebration of freedom.”

According to a report from the Daily Wire. The report stated: “You are invited to the Million Maskless March and Mask Burning, Saturday, April 10, 2021, at 3 pm at the Corner of A1A and Las Olas in Ft Lauderdale!,” writes protest organizer Chris Nelson, who reportedly has “organized viral flash mobs at chain stores that re-popularized Twisted Sister’s protest anthem ‘We’re Not Gonna Take It.’”

“April 10 marks one year of mask tyranny in Broward County and we will mark that date with a celebration of freedom! It will feature recognition and prizes for those who have faithfully endured this last year, addresses from local leaders and activists, and most importantly (and fun) a mask burning!” Nelson wrote.

According to the protestor who is organizing the event, he was granted permission from authorities. “The mask burning is in full cooperation with local law enforcement and will be done in a safe and controlled manner. Following the mask burning, we will March north on A1A, make a sharp left at Seabreeze and march back to where we began. The event will be over by 5 pm,” he wrote.