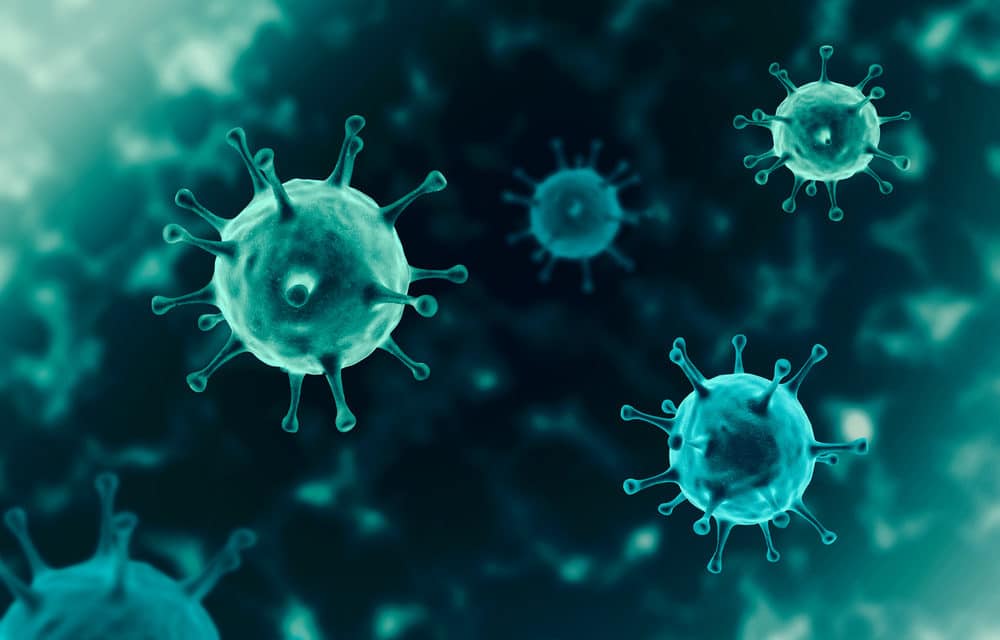 (OPINION) Michael Snyder – Global health authorities had been hoping that 2021 would be the year when the COVID pandemic was brought under control, but COVID just keeps mutating over and over again.

I have written articles about other new COVID variants in the past, but now scientists are warning us that a highly resistant new variant in Brazil could be the most dangerous one of all. In fact, down in Brazil it is being compared to “an atomic bomb”. This new variant is known as “P.1”, and according to a new study that was just released it is “between 1.4 and 2.2 times more transmissible than other variants”.

But that isn’t why this variant is considered to be so dangerous. What is really alarming experts is the fact that tests have shown that P.1 is “able to evade 25-61 percent of protective immunity elicited by previous infection”. If those that are supposed to have built up immunity against COVID are not protected, that could potentially render all existing vaccines useless against this new strain.

I understand that this is not going to be welcome news for a lot of people. Most Americans have been looking forward to getting back to their normal lives as this pandemic fades, but instead this pandemic could soon enter a deadly new chapter. One scientist at Imperial College that has studied this new strain extensively used the term “breaking through” to describe what it does to existing antibodies…

The Manaus P1 mutation is thought to possess a “double whammy” of being both more contagious and better at “evading antibodies” than the strain first discovered in Kent. Danny Altmann, professor of immunology at Imperial College, said it was “likely” the Brazilian variant was “breaking through” antibodies built up by previous infection.

This new variant appears to have originated in the city of Manaus, Brazil. In October, one study found that 76 percent of the population of Manaus already had developed COVID antibodies. We have been told that this is around the level where “herd immunity” would be achieved, and you would think that it would be extremely unlikely for another major COVID outbreak to happen in that community. READ MORE