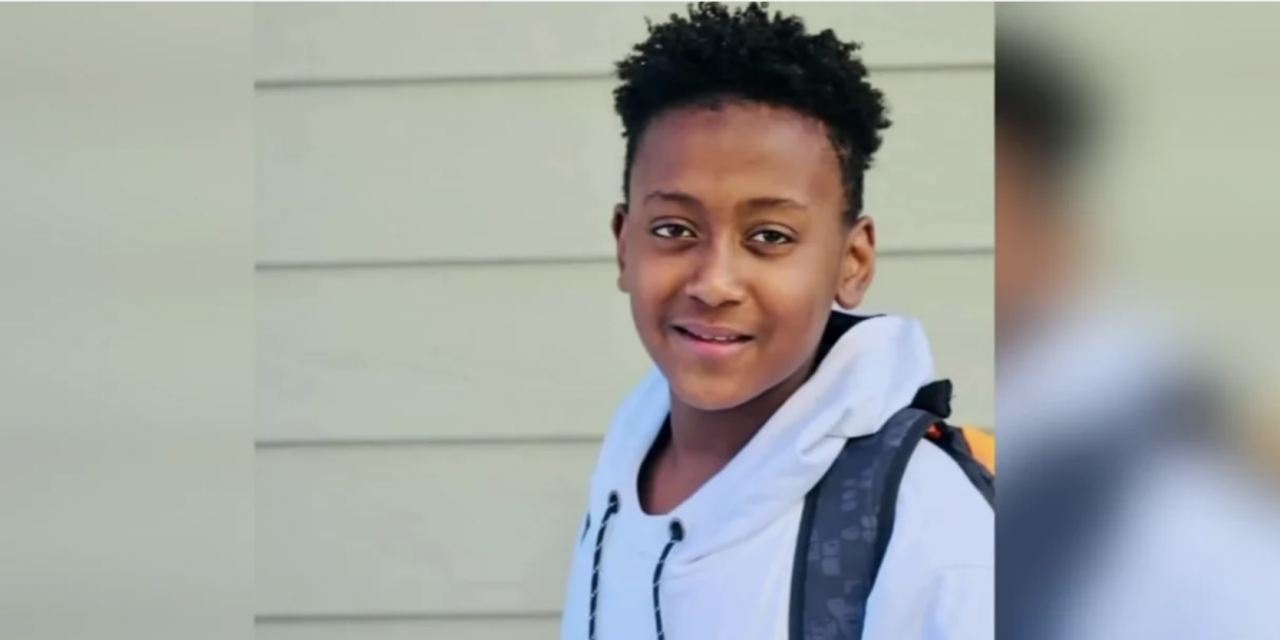 (ETH) – A 12-year-old boy in Colorado has been left with brain damage following a dangerous challenge on TikTok. The report from TheBlaze, stated that Joshua Haileyesus was reportedly found passed out on the bathroom floor by his twin brother on March 22nd after he allegedly used a shoelace to attempt what is being called the “blackout challenge,” which is apparently a popular social media trend that involves choking oneself until the loss of consciousness, KCNC-TV reported.

Joshua was rushed to the hospital, but unfortunately, doctors have since told the family that he is brain-dead and will not recover. The tragedy has left his parents are begging for more time. “He’s a fighter. I can see him fighting. I’m praying for him every day,” Joshua’s father, Haileyesus Zeryihun, said, according to the news outlet.

One friend of the family told KMGH-TV that he “can’t even describe the grief and the devastation. Nobody could ever imagine this would happen to a 12-year-old.” Joshua’s family is sounding the alarm on the dangers of social media

The boy’s family recalled that he used social media frequently and experienced the positive side of it. They noted it helped him discover new passions for things like cooking, guitar, and acting. But now they are warning others about the dangerous side of social media, as well.

“This is something that kids need to be given to be taught, to be counseled. Because this is a serious a serious thing,” Zeryihun said. “It’s not a joke at all. And you can treat it as if somebody is holding a gun. This is how dangerous this is.” “I want others to see what I’m going through, learn for their children,” he added.