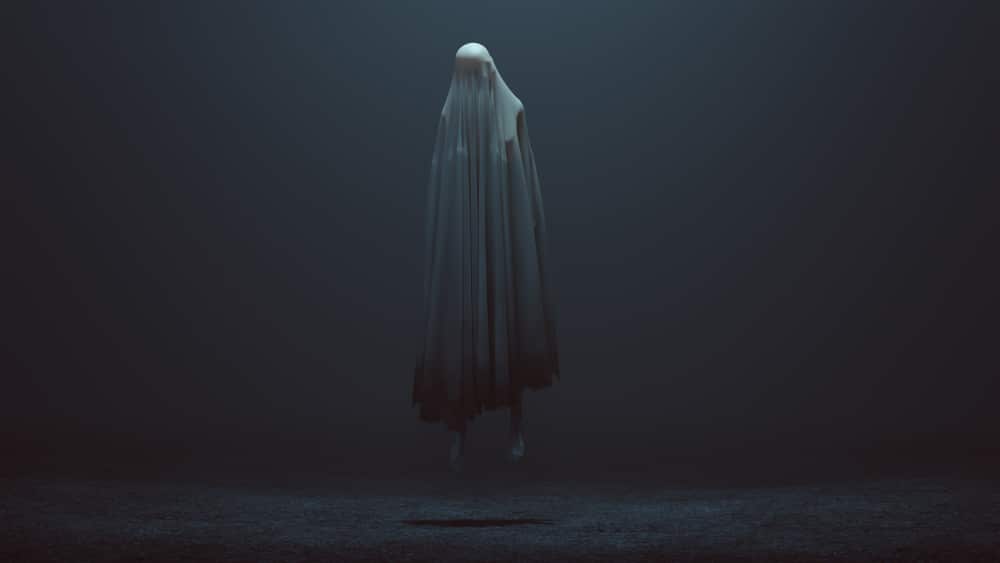 (OPINION) Daily Star – Shirley Hitchings was 15 when she became the target of what she calls a “poltergeist” named “Donald”, which is actually a demonic spirit in reality- on one occasion her clothes were ripped apart.

The case became so notorious it was even debated in parliament. From January 1956 bizarre things started happening at 63 Wycliffe Road in Battersea, southwest London – home of the Hitchings family – after a mystery key was found.

They began to be woken by loud banging and scratching noises and heard disembodied voices. Over the coming months, objects such as chairs, clocks, pots, and pans started flying around, fires broke out spontaneously and slippers even walked around the room on their own.

Shirley Hitchings, then 15, was at the center of the disturbances. She was thrown out of her bed by an unseen force and had her clothes ripped. The family nicknamed their poltergeist “Donald”, but things got even scarier when hair-raising messages started to be scrawled on the walls including chillingly:

“Shirley, I come.” Shirley says: “He was like a bully.” There were other witnesses to the events and the case became so notorious it was even debated in parliament. Ghost hunter Harold Chibbett was called in to help tame Donald. But it took until 1968 until the haunting suddenly stopped. READ MORE