Why Are So Many Americans Stockpiling Guns, Silver And Food Right Now? 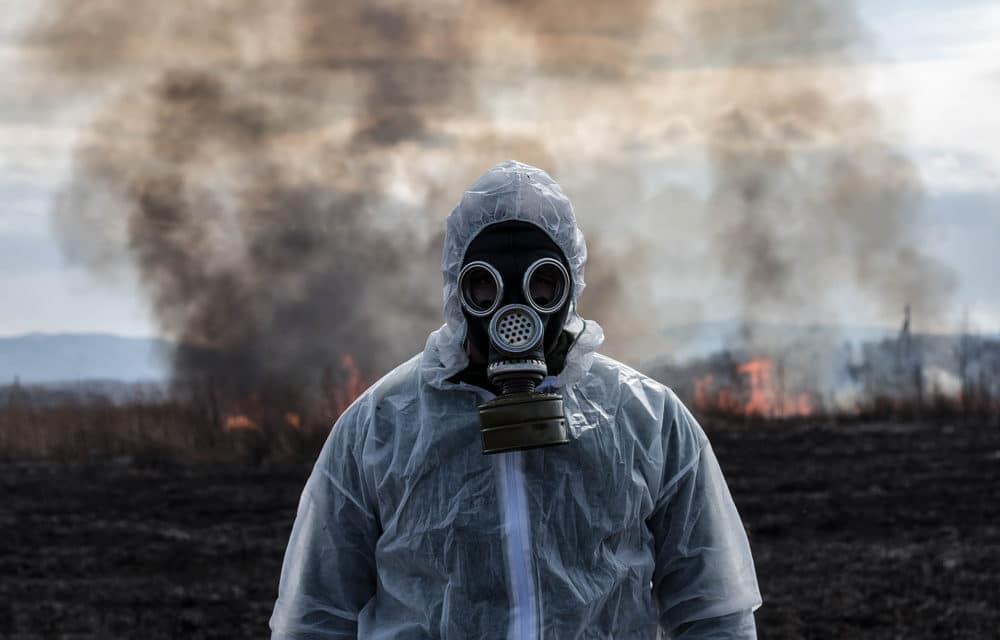 (OPINION) Michael Snyder – We were told that 2021 would be the year when everything starts to get back to normal.  But that hasn’t exactly been the case, has it?  It has been just over a month, and there is still chaos everywhere.

We have seen a wild riot at the U.S. Capitol, civil unrest has been erupting in major cities from coast to coast, millions of people have filed for unemployment benefits, a president was impeached, and a crazy ride on Wall Street made “GameStop” a national phenomenon.  That would normally be enough for an entire year, but we are still in the first week of February.

All throughout history, there have been critical turning points when events have greatly accelerated, and it appears that we have reached one of those turning points. In fact, this may be turn out to be the biggest turning point of them all. Millions upon millions of Americans can sense that big trouble is ahead.

For many, it is like a “gut feeling” that they just can’t shake. Just a few days ago, my wife met a woman from the west coast that just moved here.  This woman and her husband were desperate to leave California, and they felt very strongly that they should move somewhere safe.

What makes her story remarkable is the fact that my wife and I have heard similar stories from others countless times over the past 12 months. Our nation is being shaken in thousands of different ways, and so many of us can feel that things are building up to some sort of a grand crescendo.

So that is why so many Americans are stockpiling guns, silver, and food right now. They want to be ready for what is ahead. 2020 was a record year for U.S. gun purchases, but instead of slowing down in January, gun sales went even higher…

According to the FBI’s National Instant Criminal Background Check (NCIS) data, 4.3 million firearm background checks were initiated in January. That’s the highest number on record, and up over 300,000 in comparison to December 2020. Three of the top 10 highest weeks are now from January 2021. READ MORE