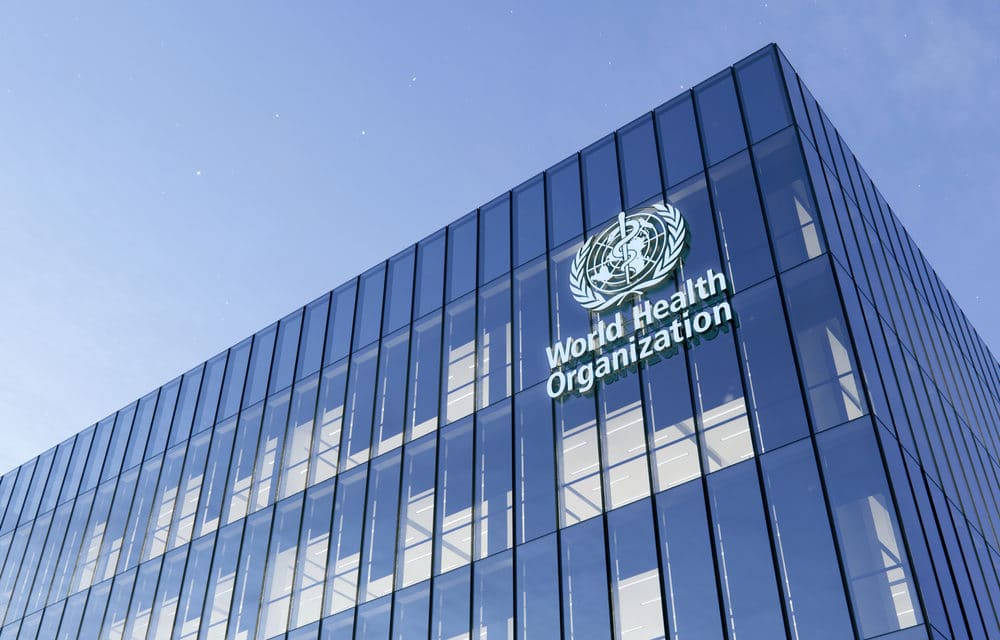 (Fox News) – A World Health Organization team investigating the origins of the coronavirus pandemic downplayed the possibility that the virus leaked from a lab near Wuhan, China, during a news conference on Tuesday.

Instead, coronavirus likely spread from an animal to humans, WHO food safety and animal diseases expert Peter Ben Embarek said. The WHO and China have faced strong criticism from around the world over their pandemic response, as China blocked WHO investigators from entering Wuhan for months; they finally arrived in mid-January of this year.

“Our initial findings suggest that the introduction through an intermediary host species is the most likely pathway and one that will require more studies and more specific, targeted research,” Embarek told reporters.

“However, the findings suggest that the laboratory incidents hypothesis is extremely unlikely to explain the introduction of the virus to the human population,” Embarek said. “Therefore it is not a hypothesis that we advise to suggest future studies … into the understanding of the origin of the virus.”

Embarek made the assessment at the end of a visit to the central Chinese city of Wuhan, where a team of scientists is investigating the possible origins of the coronavirus. The first cases were discovered in the city in December 2019. READ MORE