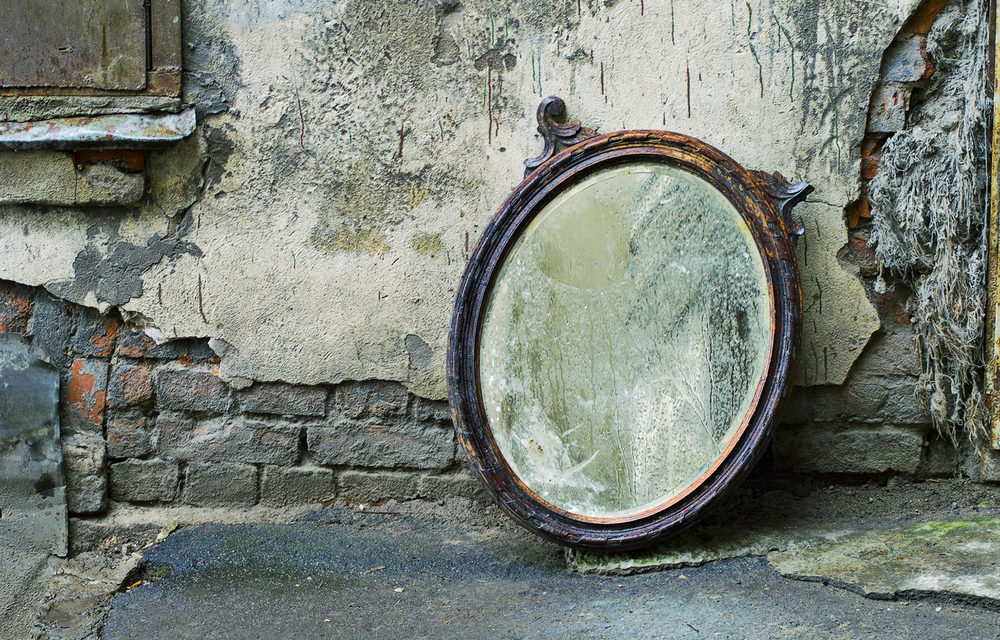 (Express) – A paranormal investigator has been left spooked after he purchased a mirror from an antique shop in Hinckley and started experiencing strange things in his house. Psychic medium Ian Griffiths managed to capture a video of what he believes to be the voice of a young girl haunting a mirror.

Mr. Griffiths purchased the mirror from an antique shop in Hinckley, Leicestershire, and was set back by its ‘ghostly presence’. He began hearing an “unexplained rattling” in his home, where he lives alone. He said he had never heard the sound before purchasing the mirror.

Mr. Griffiths used his expert equipment to record an electronic voice phenomenon (EVP) on an electronic recording. In the video, he can be heard telling the ghost this is their chance to communicate, and he is convinced you can faintly hear the ghost replying, “you help me”.

He also believes he can see the ghostly presence in the mirror, which he thinks is a child named Alison Marie. Mr. Griffiths told Staffordshire Live: “I brought a mirror that was haunted from an antique shop in Hinckley a few months ago. “The child’s name is Alison Marie. I have got her voice saying her name and her voice saying you can help me.” READ MORE