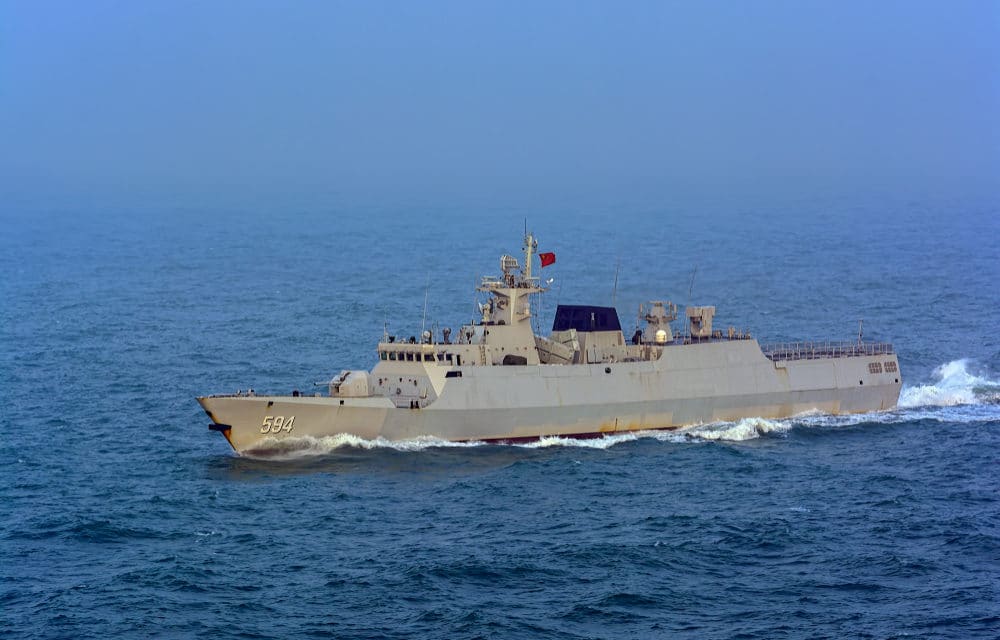 (Express) – US naval forces have had an increasing number of encounters with Beijing’s military in the South China Sea as tensions reach an unprecedented level. Rear Admiral James Kirk, commander of the USS Nimitz which carried out an exercise in the region on Tuesday with USS Theodore Roosevelt, said:

“We’ve seen an expansion of their military capability.” He spoke during a video call to reporters alongside Rear Admiral Doug Verissimo, commander of Theodore Roosevelt, according to the Financial Times. Rear Admiral Kirk said:

“We’ve seen an expansion of their military capability; a larger number of aircraft, larger number of ships being utilized on a daily basis. So the capacity has clearly increased. “I wouldn’t infer what their intent is … [but] the number of forces we see in all domains has increased significantly.”

Chinese and the US sent military planes into the southwestern corner of Taiwan’s air defence identification a fortnight ago, after Chinese jets carried out “simulated missile attacks” on the US aircraft carrier the USS Theodore Roosevelt. Eleven Chinese military fighter jets, including H-6 bombers, flew to the area as the ship passed through.

Pilot cockpit conversations intercepted by Taiwan and US intelligence confirmed that the fighter pilots were taking part in a simulated missile strike against the US warships, sources said. READ MORE