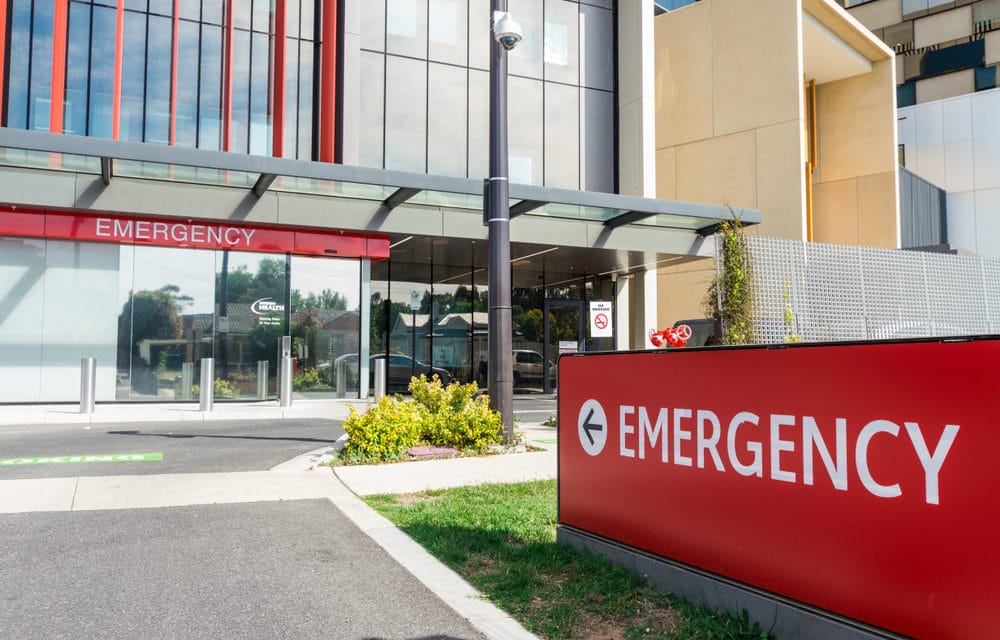 (Express) – A flesh-eating disease is spreading through Australia with health authorities forced to issue an immediate health alert. New cases of the Buruli ulcer were detected in Australia in the Essendon, Moonee Ponds, and Brunswick areas of Melbourne.

The infection is usually detected in coastal areas but it is feared it is now spreading to non-coastal parts of the country. The horrific skin infection can result in lesions and sufferers may have to resort to extensive surgery if the disease is left untreated. Researchers are still trying to discover how the Buruli ulcer spreads to humans.

Speaking to ABC, Professor Tim Stinear, from the Doherty Institute in Melbourne, said: “It is a flesh-eating disease but it’s a very slow-moving one, one we can treat and if we detect it early then it’s not a serious infection.

“If people present with a small mosquito bite that doesn’t look quite right there’s a very good diagnostic test. “If you’re given the right antibiotics then there’s a really good clinical outcome for people.”  READ MORE