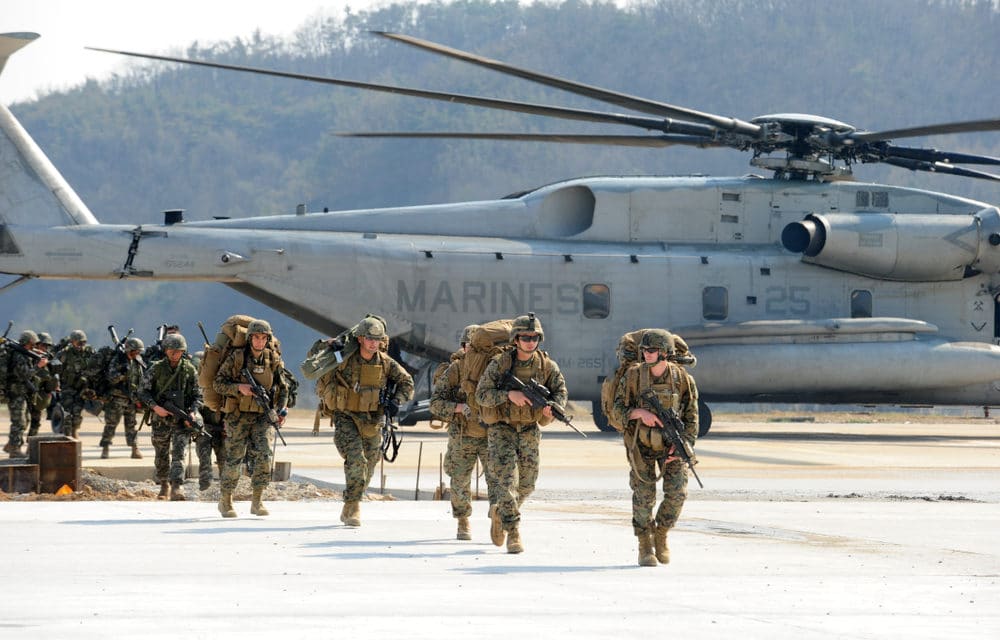 (Fox News) – The Combined Joint Task Force-Operation Inherent Resolve has raised the threat level for US service members in Iraq, while US contractors at Balad Air Base were put on high alert fearing a response to US airstrikes in Syria, two sources familiar with the move tell Fox News.

Increasing force protection posture may last several days and is considered a routine precaution given current conditions on the ground. “Protection of coalition troops is the #1 priority, so taking force protection levels higher is wise and prudent,” a source told Fox News.

At Balad Air Base, a separate decision was made by Sallyport Global, a company that fulfills US government contracts, to put American contractors on high alert, a person familiar said. From 6:30 pm to 5:00 am local time, only mission-essential movement will be allowed on base.

Protective gear will be required for anyone outside of hardened buildings. Balad Air Base was hit with a Katyusha rocket attack last weekend and one person was injured. This month, three major attacks by suspected Iranian-backed Shia militia have occurred against US citizens. READ MORE