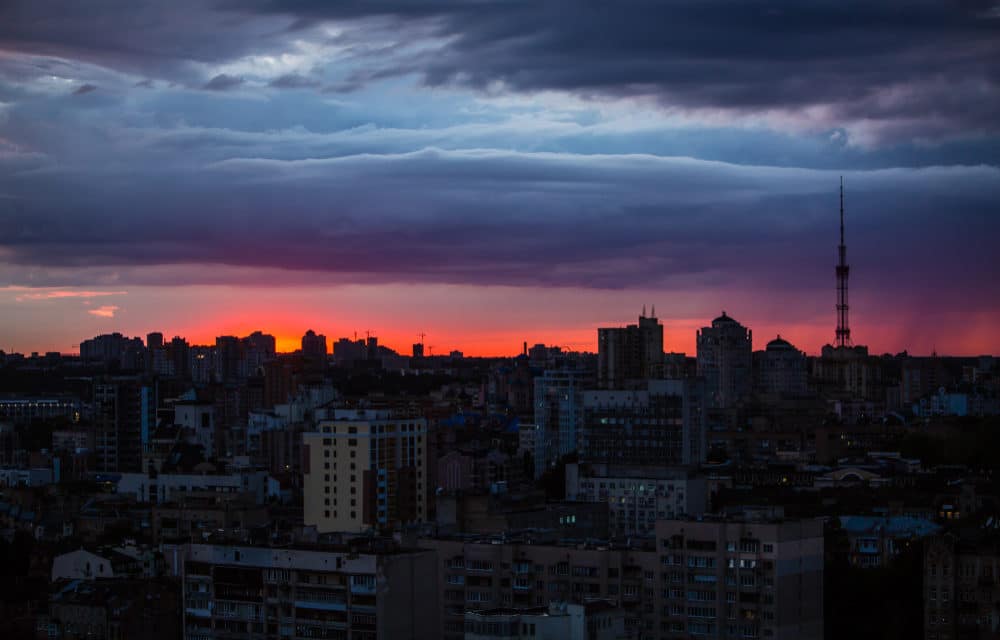 (OPINION) Michael Snyder – We are getting a very short preview of what will eventually happen to the United States as a whole. America’s infrastructure is aging and crumbling. Our power grids were never intended to support so many people, our water systems are a complete joke, and it has become utterly apparent that we would be completely lost if a major long-term national emergency ever struck.

Texas has immense wealth and vast energy resources, but now it is being called a “failed state”. If it can’t even handle a few days of cold weather, what is the rest of America going to look like when things really start to get chaotic in this country?

At this point, it has become clear that the power grid in Texas is in far worse shape than anyone ever imagined. When extremely cold weather hit the state, demand for energy surged dramatically. At the same time, about half of the wind turbines that Texas relies upon froze, and the rest of the system simply could not handle the massive increase in demand.

As millions of customers throughout the state begin to have power restored after days of massive blackouts, officials with the Electric Reliability Council of Texas, or ERCOT, which operates the power grid that covers most of the state, said Texas was dangerously close to a worst-case scenario: uncontrolled blackouts across the state. I can’t even imagine how nightmarish things would have eventually gotten in Texas if there had actually been blackouts for months.

According to one expert, the state really was right on the verge of a “worst-case scenario”… The worst-case scenario: Demand for power outstrips the supply of power generation available on the grid, causing equipment to catch fire, substations to blow and power lines to go down.

If the grid had gone totally offline, the physical damage to power infrastructure from overwhelming the grid could have taken months to repair, said Bernadette Johnson, senior vice president of power and renewables at Enverus, an oil and gas software and information company headquartered in Austin.

For years, I have been telling my readers that they have got to have a backup plan for power because during a major emergency the grid can fail. And when it fails, it can literally cost some people their lives. I was deeply saddened when I learned that one man in Texas actually froze to death sitting in his own recliner…READ MORE