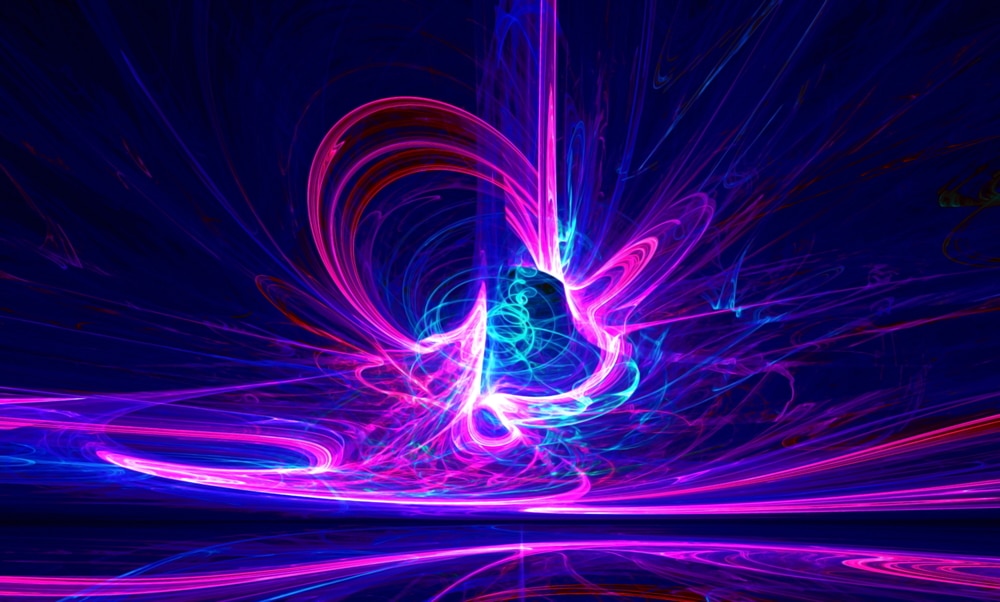 (The Sun) – A disastrous collapse of the Earth’s magnetic field wiped out the Neanderthals and could happen again, according to a new study. Researchers say the event left Earth exposed to burning cosmic radiation and, unfortunately, think we’re overdue a repeat.

These events are known as geomagnetic excursions and can last hundreds of years. They’re not to be confused with full geomagnetic reversals that take thousands of years. Scientists think there have been 183 reversals of Earth’s poles over the last 83 million years but excursions occur more often.

They could result in extreme UV radiation, red skies, and lightning storms amongst other extreme weather events. Scientists at the University of New South Wales in Australia have been studying ancient trees and think they’ve found evidence of the last magnetic pole flip happening 42,000 years ago.  READ MORE