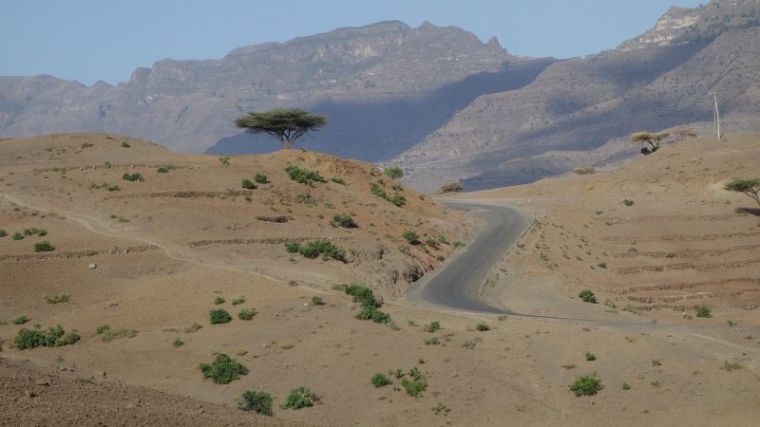 (CP) – Amnesty International says in a report that satellite images of mass graves suggest that hundreds of unarmed civilians were methodically hunted down and killed in northern Ethiopia’s predominantly-Christian and war-torn Tigray region by soldiers from neighboring Eritrea about three months ago.

“Satellite imagery analysis … corroborates reports of indiscriminate shelling and mass looting, as well as identifies signs of new mass burials near two of the city’s churches,” said the report, which revealed that Eritrean troops fighting in Ethiopia’s Tigray state systematically killed hundreds of unarmed civilians in the city of Axum on Nov. 28-29, 2020.

“The evidence is compelling and points to a chilling conclusion,” Deprose Muchena, the human rights group’s director for East and Southern Africa, said. “Ethiopian and Eritrean troops carried out multiple war crimes in their offensive to take control of Axum. Above and beyond that, Eritrean troops went on a rampage and systematically killed hundreds of civilians in cold blood, which appears to constitute crimes against humanity.”

In one instance, hundreds of people were hiding in Maryam Tsiyon Church in Axum, which is said to contain the Ark of the Covenant described in the book of Exodus in the Bible, amid an armed conflict on the day of the attacks. READ MORE