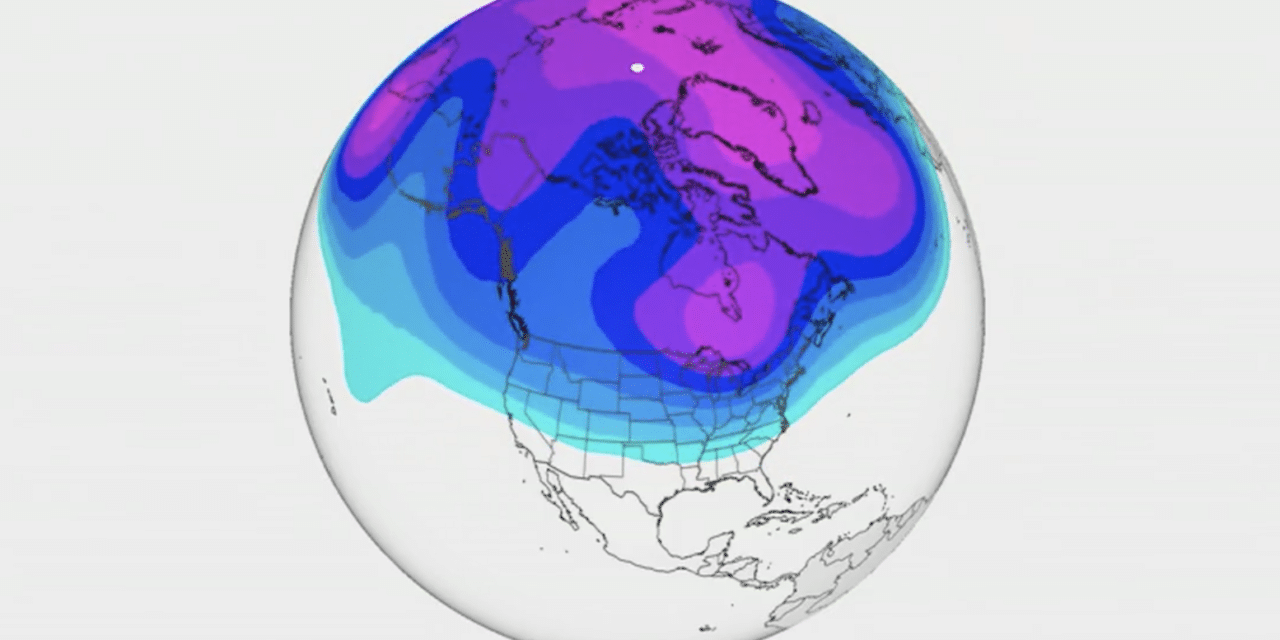 (CNN) – It’s about to get so cold that boiling water will flash freeze, frostbite could occur within 30 minutes and it will become a shock to the system for even those who are used to the toughest winters.

The coldest air of the season will be diving south, not leaving anyone out. Every single state in the US — including Hawaii — will reach below freezing temperatures on Monday morning. Check how cold your low will be Monday. This includes 86% of the country and 235 million people, and one blast of arctic air is responsible for much of that.

This frigid cold is compliments of the polar vortex, a large area of low pressure located near the poles. During the winter months, it breaks down, sending cold air that has been bottled up, southward. It can be responsible for extremely frigid temperatures and huge plunges of cold air.

The polar vortex has been weakened even more so this year by the Sudden Stratospheric Warmings that occur about six times a decade. This will cause the polar vortex to weaken even further, bringing cold air outbreaks to the US, which allows cold air that has been bottled up high in the atmosphere, to be release southward, making for bitterly cold conditions at the surface.

The cold air will start diving down through the upper Midwest and Midwest on Saturday. Places in Central Wisconsin could see temperatures plummet to -25F on Sunday, with high temperatures struggling to make it to zero. It’s a shock for some of the toughest populations in the Midwest when it comes to cold. READ MORE