Pastors Warn Equality Act is a Freedom-Crushing Piece of Legislation 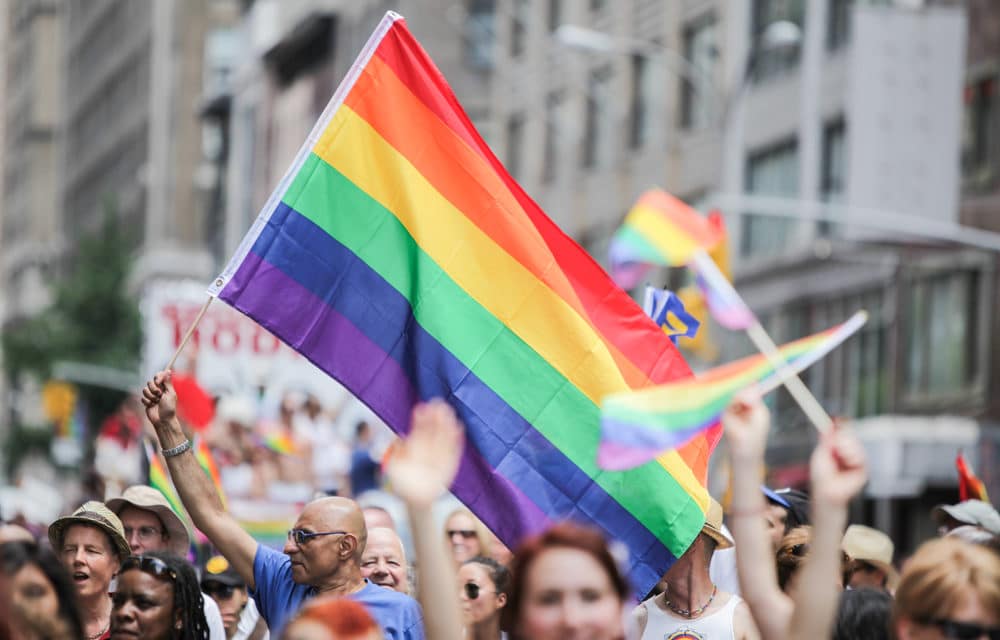 (OPINION) Todd Starnes – Churches across the nation could face dramatic persecution if the so-called Equality Act is signed into law by President Joe Biden. Dr. Paul Chappell, the senior pastor of Lancaster Baptist Church and president of West Coast Baptist College in California, warns that the bill that just passed the House would hurt religious freedom for all Americans.

“This Equality Act would essentially forbid churches and religious nonprofits from requiring their employees to live out their religiously held beliefs, especially regarding marriage, sexual morality, and the distinction between the sexes,” Chappell told the Todd Starnes Radio Show Wednesday.

The West Coast faith leader explained that Christian employers and non-profits could lose their job for not hiring someone because they were involved in biblical sin that goes against their guidelines.

“This Biden administration proposal, as it stands right now, has not given any provision for churches or nonprofit organizations,” Chappell said. “We must stand against the Equality Act and really in a bipartisan manner,” he added. READ MORE