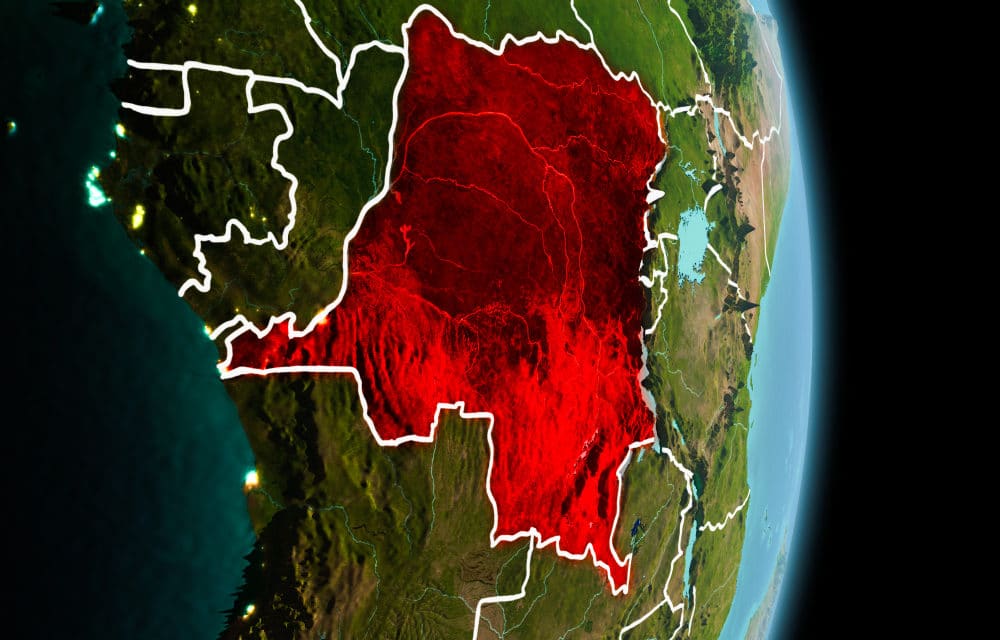 (CP) – A militant Islamic group with an expansionist agenda has killed at least 100 people, mostly Christian, in the east of the Democratic Republic of Congo in recent weeks, according to a report by the persecution watchdog Open Doors.

More than 100 people were killed in three large attacks by the Islamic extremist group called Allied Democratic Forces in the Christian-majority country, Open Doors reported. On Jan. 14, about 46 people belonging to the Pygmy ethnic group were killed in Ituri province by suspected militants of the extremist group,

which is known for attacking, kidnapping, and killing Christians, as well as training and sending jihadists to other countries in Africa. The roughly half a million Pygmy people face extensive persecution and discrimination in the country, Open Doors noted.

On Jan. 4, about 22 civilians were estimated to be killed with guns and machetes in an overnight attack on Mwenda village in the Beni region of neighboring North Kivu province. Militants from the Allied Democratic Forces, which is based in neighboring Uganda, killed 25 more people in Tingwe village in the same region the same day.

At least 17 nearby villagers had been murdered with machetes a week earlier in Mwenda village. The majority of those killed in the three attacks in the Beni region were Christians. Islamic extremist groups have “a clear Islamic expansionist agenda,” Illia Djadi, an Open Doors spokesperson on freedom of religion or belief in sub-Saharan Africa, said. READ MORE