One-Third Of All Freshwater Fish Are Facing Extinction 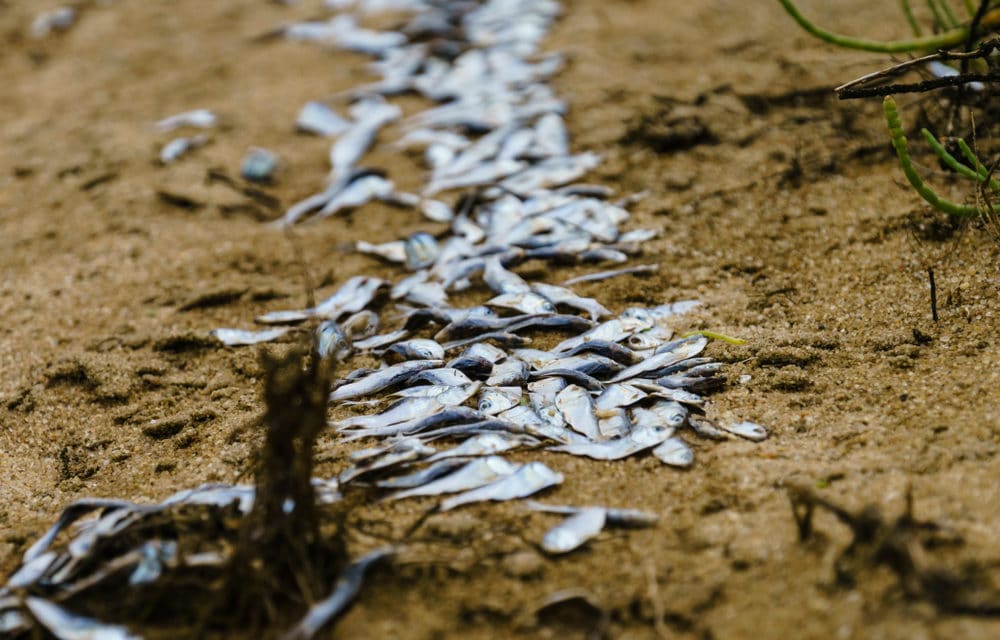 (OPINION) Michael Snyder – It isn’t just the economy that is collapsing. We live at a time when our entire planet and all of the systems that it supports are in the process of failing.

There are others that are in a state of denial about what is happening, and they continue to promote the fairytale that everything is going to be just wonderful and that a new golden era of prosperity for humanity is right around the corner. You have to be quite delusional to believe that sort of a narrative, but there are plenty of people that do.

At this juncture, everyone should be able to see that the clock is ticking for our planet, and in this article, I am going to share several examples that underscore this point. First of all, according to a new report that was just released this week, one-third of all freshwater fish species on the entire planet is now facing extinction…

Nearly a third of all freshwater fish species are threatened by extinction, according to a new report released by 16 conservation groups on Tuesday. “The World’s Forgotten Fishes,” says that 80 freshwater species — which make up more than half of all the world’s species — have already been declared extinct, with 16 disappearing in 2020 alone. We are losing more than one species of freshwater fish a month.