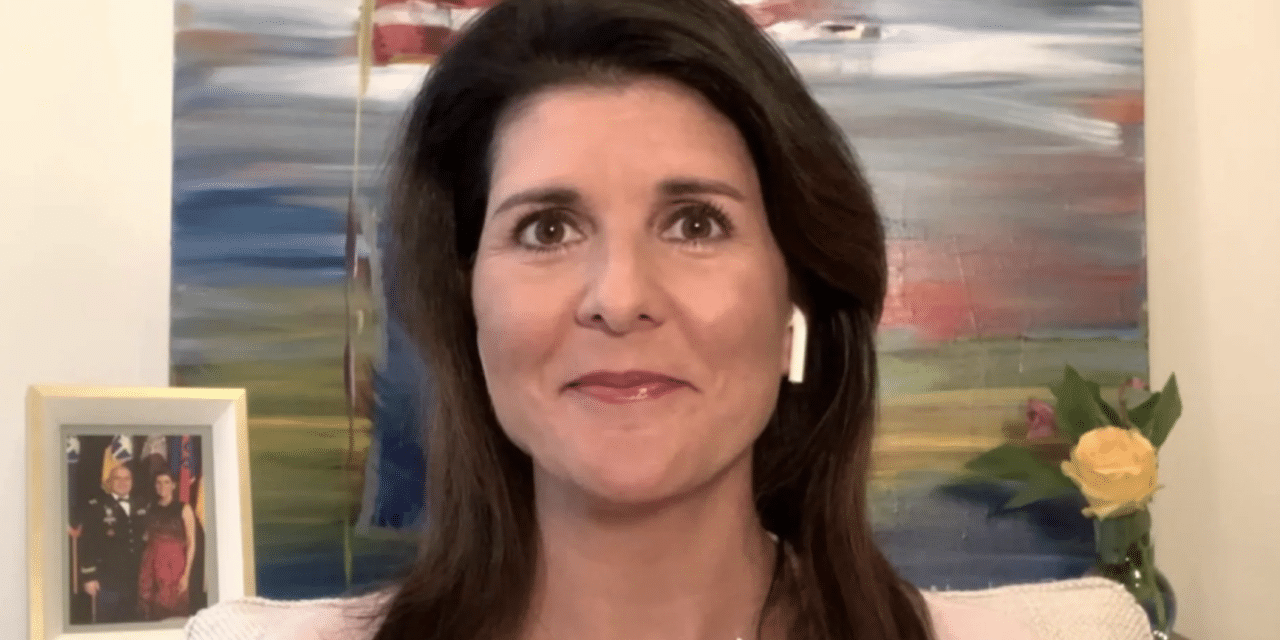 (OPINION) Fox News – Nikki Haley has joined voices in opposition of President Biden’s executive order calling on schools to allow transgender athletes to participate in the sport of their gender identity, arguing in a column published Monday that it’s an “attack on women’s rights.”

The former South Carolina governor and U.S. ambassador to the United Nations is now speaking out after Biden issued the executive order — which states that “children should be able to learn without worrying about whether they will be denied access to the restroom, the locker room, or school sports” — on the first day of his presidency.

“Across the sporting world, the game is being rigged against women and in favor of biological men,” Haley, a Republican, wrote Monday for the National Review. “President Biden is the latest man to do the rigging, which is strange coming from someone billed as a defender of women.”

“In one of his first acts as president, he signed an executive order paving the way for a federal mandate that all schools receiving federal funding let biological men play on women’s sports teams,” Haley continued. “The order was framed as a matter of transgender rights. But really, it was an attack on women’s rights.” READ MORE