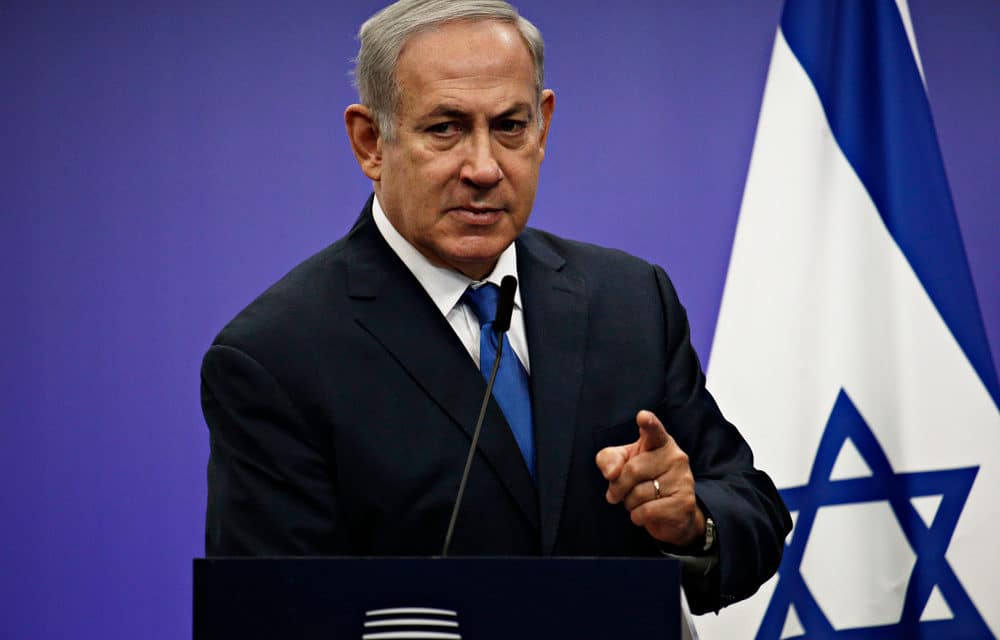 (I365News)- As US president Joe Biden is expected to renew the Iran nuclear deal and remove the sanctions placed upon it, Israeli Prime Minister Benjamin Netanyahu responded on Tuesday to what he says is the Islamic Republic’s efforts to obtain nuclear weapons report 0404.

“On the eve of the holiday of Purim I am telling those who want to destroy us, Iran and its proxies throughout the Middle East: 2,500 years ago, a different oppressive Persian regime tried to annihilate the Jewish nation and just like they failed then, so too will you fail today. We will not allow your extremist, brutal regime to obtain nuclear weapons.”

Invoking Jewish history, Netanyahu added: “We did not make the journey throughout the generations and over thousands of years to return to the land of Israel just to allow some basket-case regime of Ayatollahs to finish off the story of the establishment of the Jewish people. We are not sacrificing our loved ones for any agreement with an extremist dictatorship like yours.”

“We have already seen the nature of agreements with extremist regimes like yours. In the past century and in this century with the government of North Korea. With or without an agreement, we will do everything in our power to ensure you don’t obtain a nuclear weapon” Netanyahu concluded.