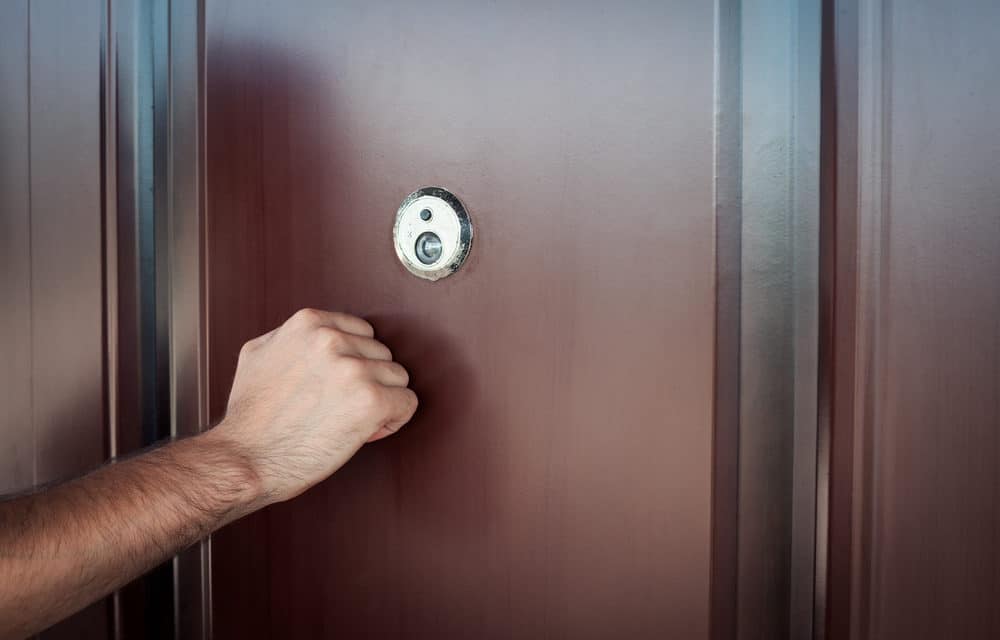 (ETH) – A naked man knocking on doors at a South Florida apartment complex at midweek was shot by someone who then called 911 to turn himself in, police said.

The man was carrying a Bible and knocking on doors Wednesday at the Sunshine Garden Apartments when he was shot, Pembroke Pines police Major Al Xiques told the South Florida SunSentiniel.

The man was taken to a hospital in critical condition, police said. The newspaper reported that officers found the man bleeding and on the ground.

Police said officers were already on their way to investigate calls about a naked man at the complex when a 911 caller said he had just shot the man. “He wanted to surrender himself to police,” Xiques said. “He was detained by police and is being questioned.” READ MORE