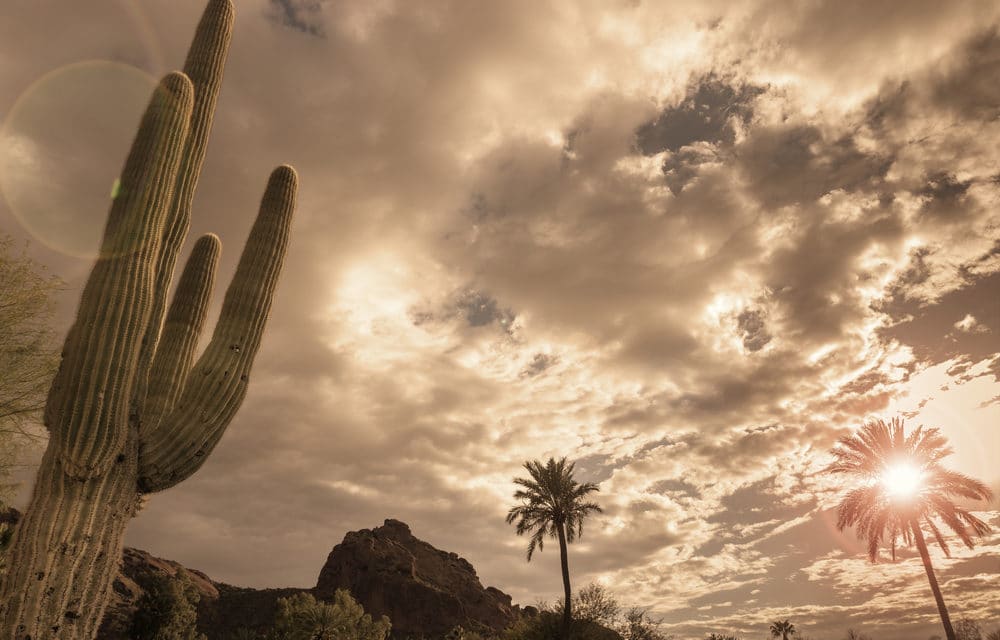 (KOLD News 13) – Another mystery rumble shook homes and rattled windows across Tucson on Wednesday, Feb. 3. It struck at approximately 12:12 pm.

We’ve been inundated with hundreds of messages on Facebook; people from near Green Valley all the way to Picture Rocks report feeling or hearing it.

I felt it on the northwest side and would describe it as feeling like a seismic waveform originating from the ground and not the sky.

I called the local military installations including Davis-Monthan Air Force Base, Luke Air Force Base, and the 162nd Fighter Wing. None report any of their aircraft reporting a sonic boom. READ MORE