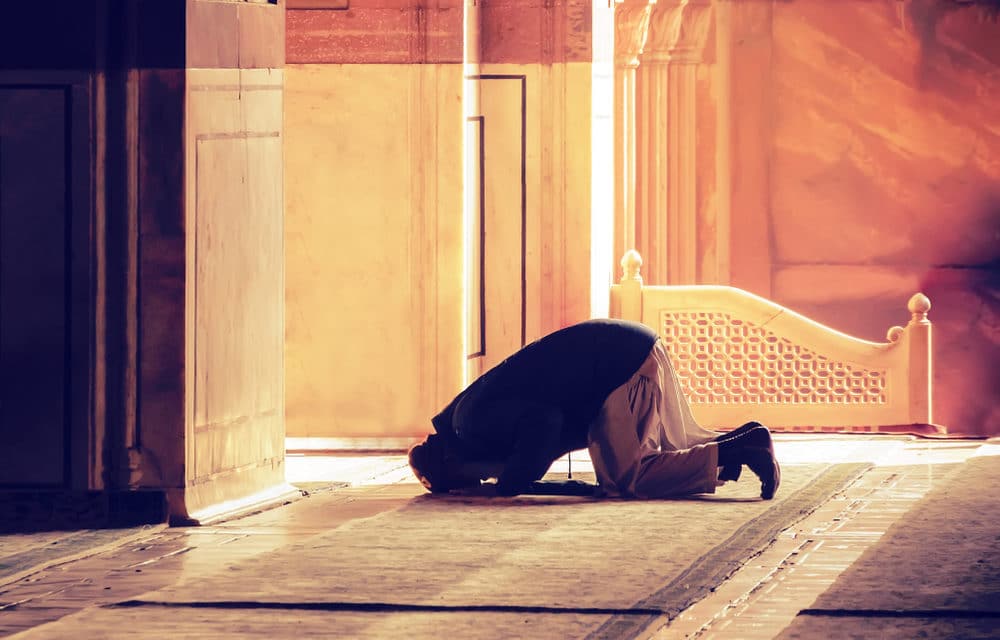 (OPINION) CBN – During the mid-1980s, a young Hormoz Shariat was earning his Ph.D. in Computer Engineering at the University of Southern California. That’s when his life changed forever.

Born into a Muslim family in Iran, Dr. Shairat and his family came to the United States, where he encountered Christ as a student. Ever since then, he made it his life’s mission to project the gospel into the Muslim world – especially in his home country of Iran.

Today, through his organization “Iran Alive Ministries,” Shariat and his team are broadcasting the message of Christ 24/7 across Iran. “I came to Christ. My life was changed, and I started sharing the Gospel with other Muslims. Hundreds came to Christ, planted churches in California, then used satellite television to get into Iran,” Dr. Shariat told CBN News. “I saw a revival. Thousands and thousands have come and are coming to Christ.”

Dr. Shariat shares in his new book Iran’s Great Awakening: How God is Using a Muslim Convert to Spark Revival that he has seen first-hand how God is touching hearts in Iran and fulfilling biblical prophecies.

“Not many people know about it, that Iran is in the Bible, and God has prophesied what will happen in Iran. So, I do a detailed study of the prophecies. The recent events show and confirm what I wrote in the book months ago is totally happening today,” Dr. Shariat said. READ MORE