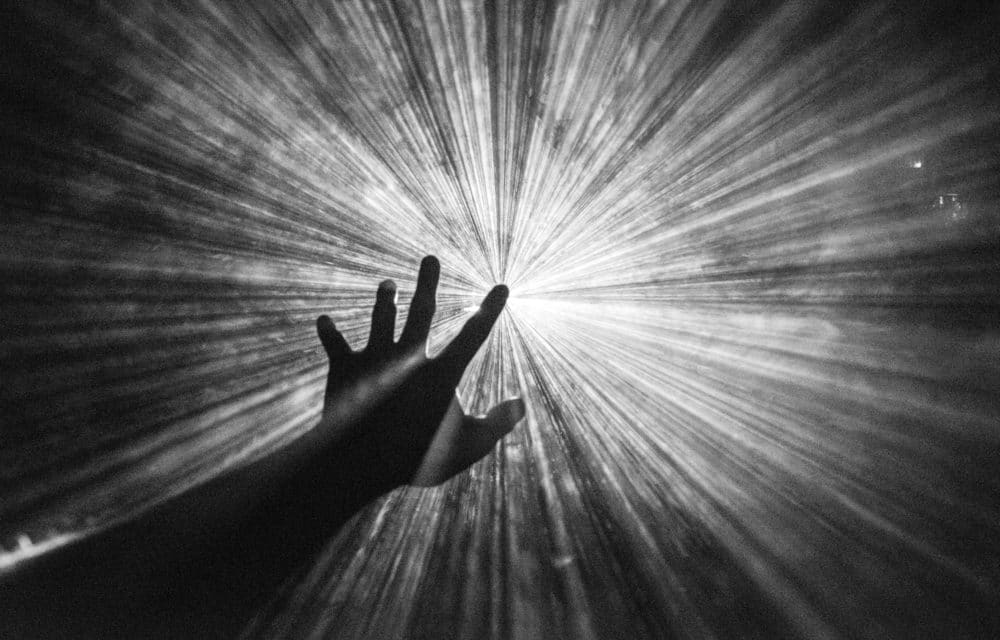 (OPINION) Express – A man who temporarily died believes he saw “the light” at the end of the tunnel, and inside the light was his deceased loved ones welcoming him to the afterlife. What happens when we die remains one of the biggest mysteries to humanity.

There has never been, nor will there likely ever be, conclusive proof of the afterlife, but some people are convinced there is life after death. None more so than those who believe they have caught a glimpse of the afterlife in a near-death experience (NDE).

One such person, a man named Michael, says he has seen the afterlife. Michael died temporarily after suffering a heart attack during an operation. During his brief moment of death, Michael believes he saw the metaphorical light at the end of the tunnel and is now convinced as to what awaits him when he dies.

Michael explained on the Near-Death Experience Research Foundation: “I found myself in a dark tunnel. “There was a light in the distance and I could see people standing there. “I could not see their faces as they were too far away. “Then the vision disappeared and I heard someone saying, ‘Welcome back’.” READ MORE